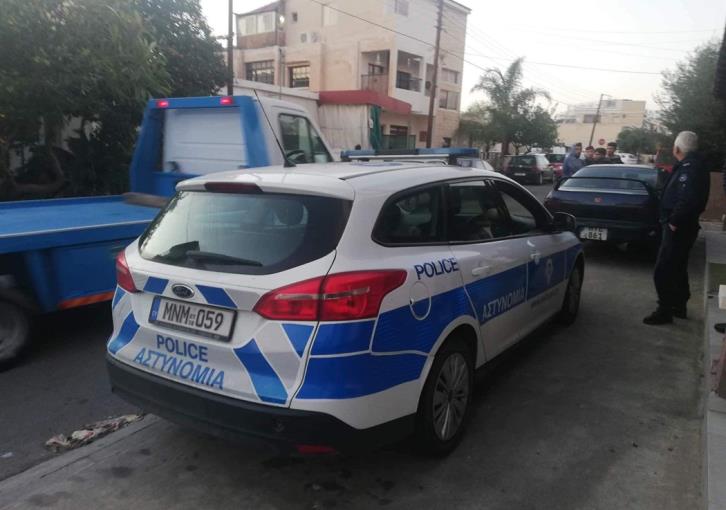 A 42 year old man wanted for the murder of his estranged wife in Paphos on Monday morning has been arrested in Limassol.

The 31 year old woman  was found dead by a social worker at her home.

Police had issued arrest warrants for her husband as a suspect in the murder and appealed to the public to help find him.

In a message on Twitter police confirmed the arrest and said the man, wanted for premeditated murder, was arrested in Limassol.

He has already been taken to Paphos under tight security where tomorrow he will appear before Paphos district court to be remanded in custody.

The suspect was in a ground floor house in the Omonia neighbourhood with 10 other foreign nationals who were taken to the police station to determine their identity and as part of a possible investigation into sheltering a fugitive.