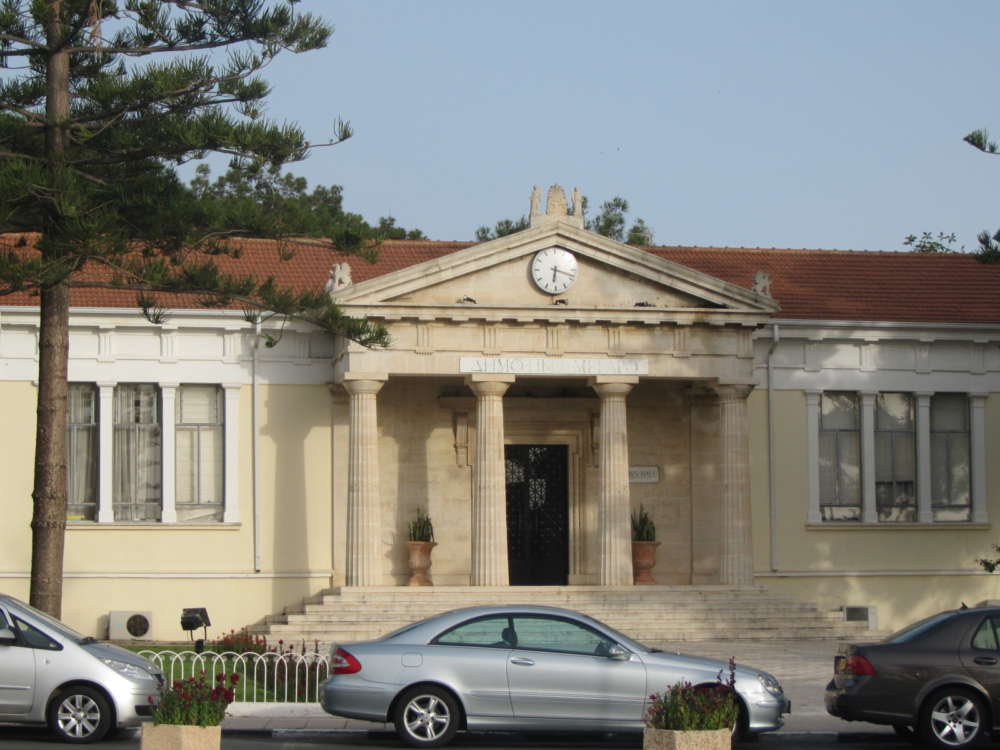 A workers’ strike that started on Tuesday in protest of the Paphos municipal council’s decision to privatise the municipality’s garbage collection service will continue until Friday, unions announced today.

According to the announcement, the decision to extend the strike was taken unanimously at a meeting between workers held earlier today in the courtyard of the Paphos Municipality building.

They said that the situation will be re-evaluated on Friday to establish whether further action is required.

They added that should the municipal council reconsider its privatisations plans they are prepared to suspend the strike.

“The practice of privatising municipal refuse collection services has failed; at Peyia Municipality they ended up returning to in-house services, and at Lakatamia and Yeri municipalities agreements with the private sector fell apart as they failed to safeguard regulated labour relations which led to workers being exploited and basic benefits violated,” the unions said.

They finally apologised to the public on the disruption caused by the strike and called for their support as they maintain that “such decisions will negatively affect the entire social fabric.”