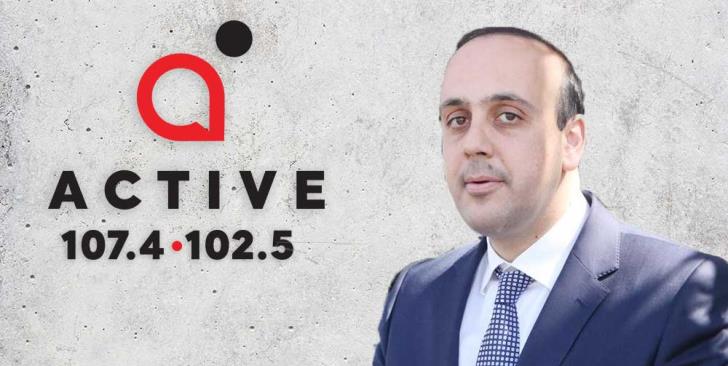 Paphos Mayor, Phedonas Phedonos, while speaking on Active radio, did not hesitate to make further allegations against the Police. More specifically, Phedonos referred to drug-smuggling drones, slamming at the same time specific, corrupted police officers who, according to Mayor, are not only turning a blind eye to such actions, but they are also taking bribes and having strong bonds with criminals.

It is alleged the drones are not only used to fly drugs into prisons but also and cell phones, which prisoners are allowed to use over a fee of €1000.

Once again, Phedonas Phedonos blamed the Police for ineffectiveness, focusing on the fact that they do not take radical steps to combat organised crime.

By In Cyprus
Previous article
5 Traditional Coffee Shops to Visit in Cyprus
Next article
Cyprus Broadcasting Authority to pay a €10.000 fine over unfair commercial practices