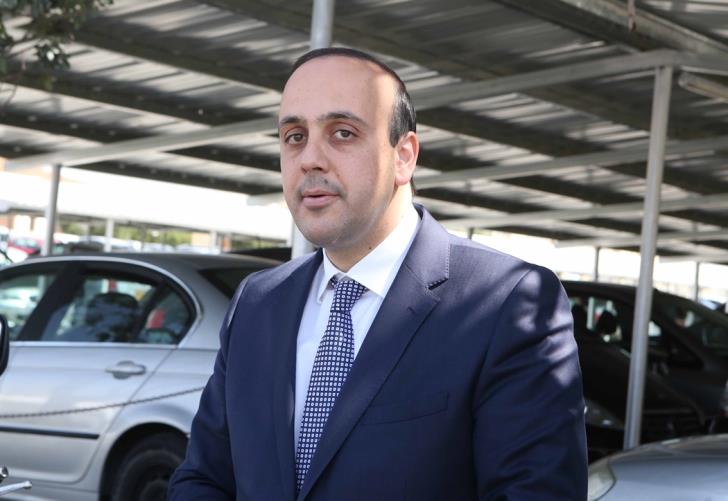 According to Phedonos, the phenomenon is an open secret in the public sector and should start concerning the authorities.

“One wonders why some employees in the public sector fall sick for much larger periods of time than employees in the private sector. Paphos Municipality has evidence that point to the fact that certain doctors continuously issue sickness certificates, which employees use to take time off their jobs in a seemingly legitimate way,” he said.

Authorities should come up with the right measures to control and put an end to this unacceptable situation, the statement concluded.

By In Cyprus
Previous articleMan who filmed himself deliberately running over emus, arrested (video)
Next articleCypriot Molokhia Recipe