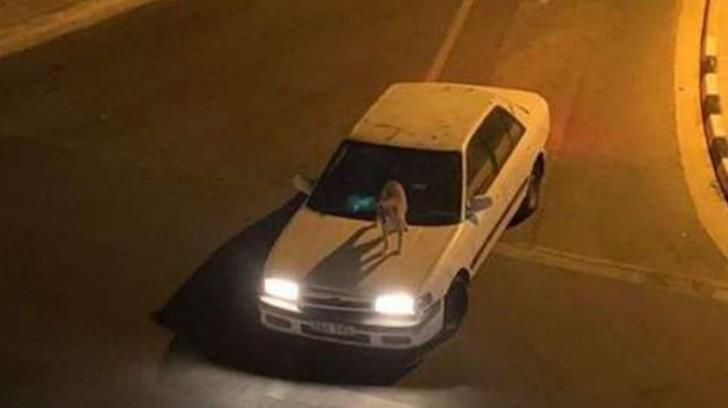 A 75-year-old man from Paphos who was driving with a dog on his car bonnet is facing charges for animal abuse, the CNA reports.

According to the police, the case was placed under investigation when a relevant video was shared on social media.

The video showed a car moving around Paphos with a dog standing on the bonnet, thus placing the dog and other users of the roads at risk from a potential accident.

Police investigations found that the owner of the car was the 75-year-old Paphos resident, who went to a local police station yesterday after being contacted by police.

The man reportedly admitted to the offence during questioning and was accused in writing to be summoned later by the Court.