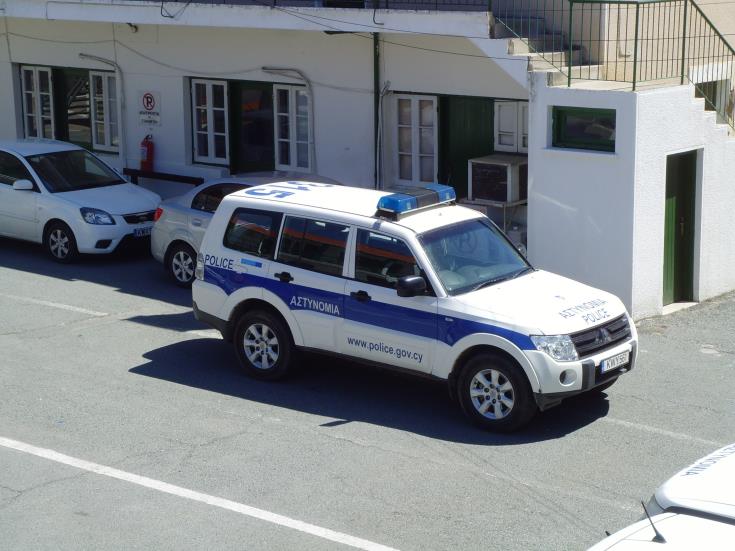 A man, aged 42, wanted in connection with illegal possession of property was arrested in Paphos on Saturday evening.

Police also arrested a 34 year old man in connection with the same case after obtaining testimony against him.

The property — jewellery, watches, electronic devices and other items — were found at an apartment.

Two women aged 32 and 23 who were allegedly attempting to throw two travel bags with the items over the balcony are in police custody.

Police have also released photos of the items and asked their owners to contact Paphos CID on 26-806021. 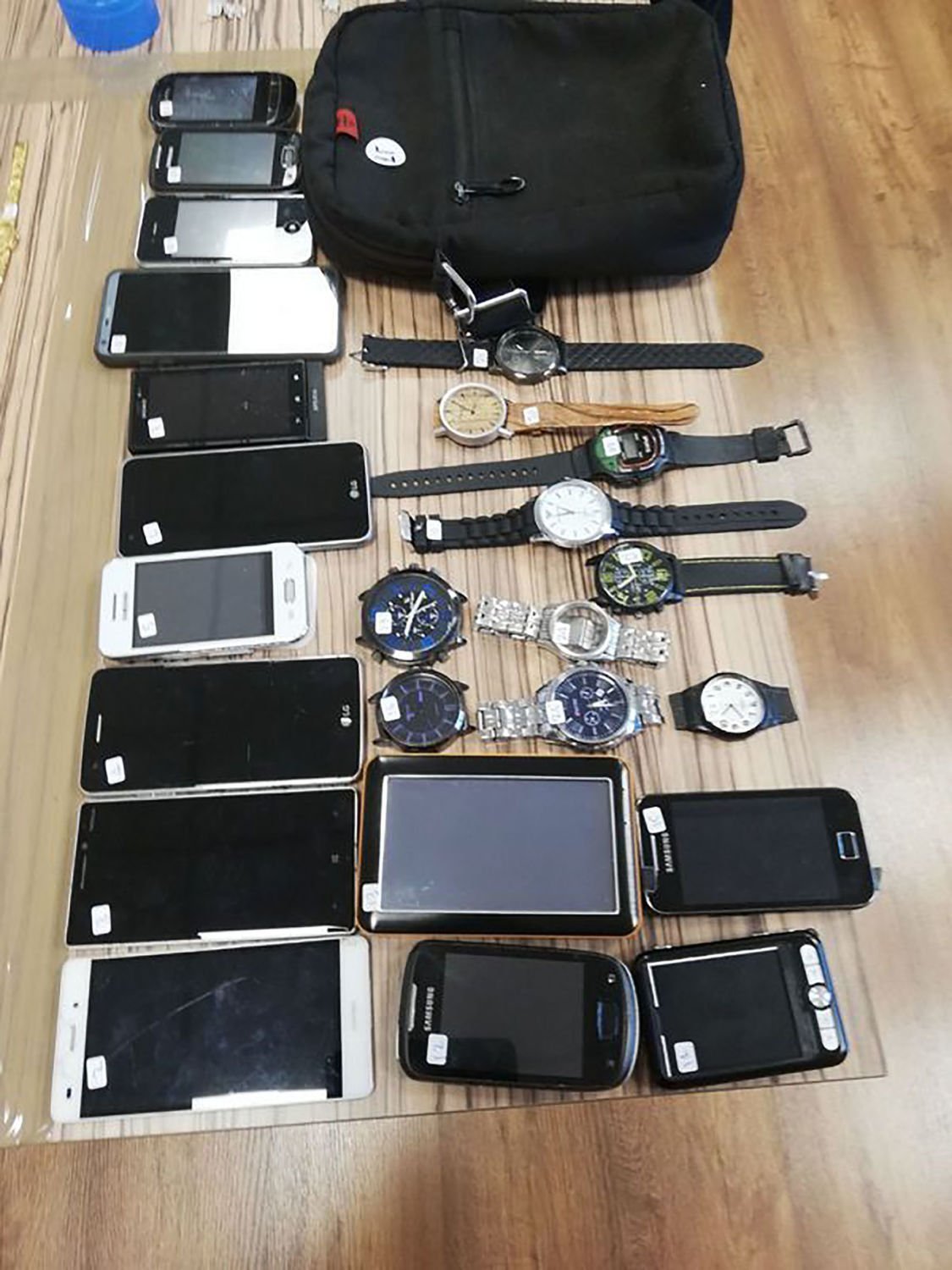 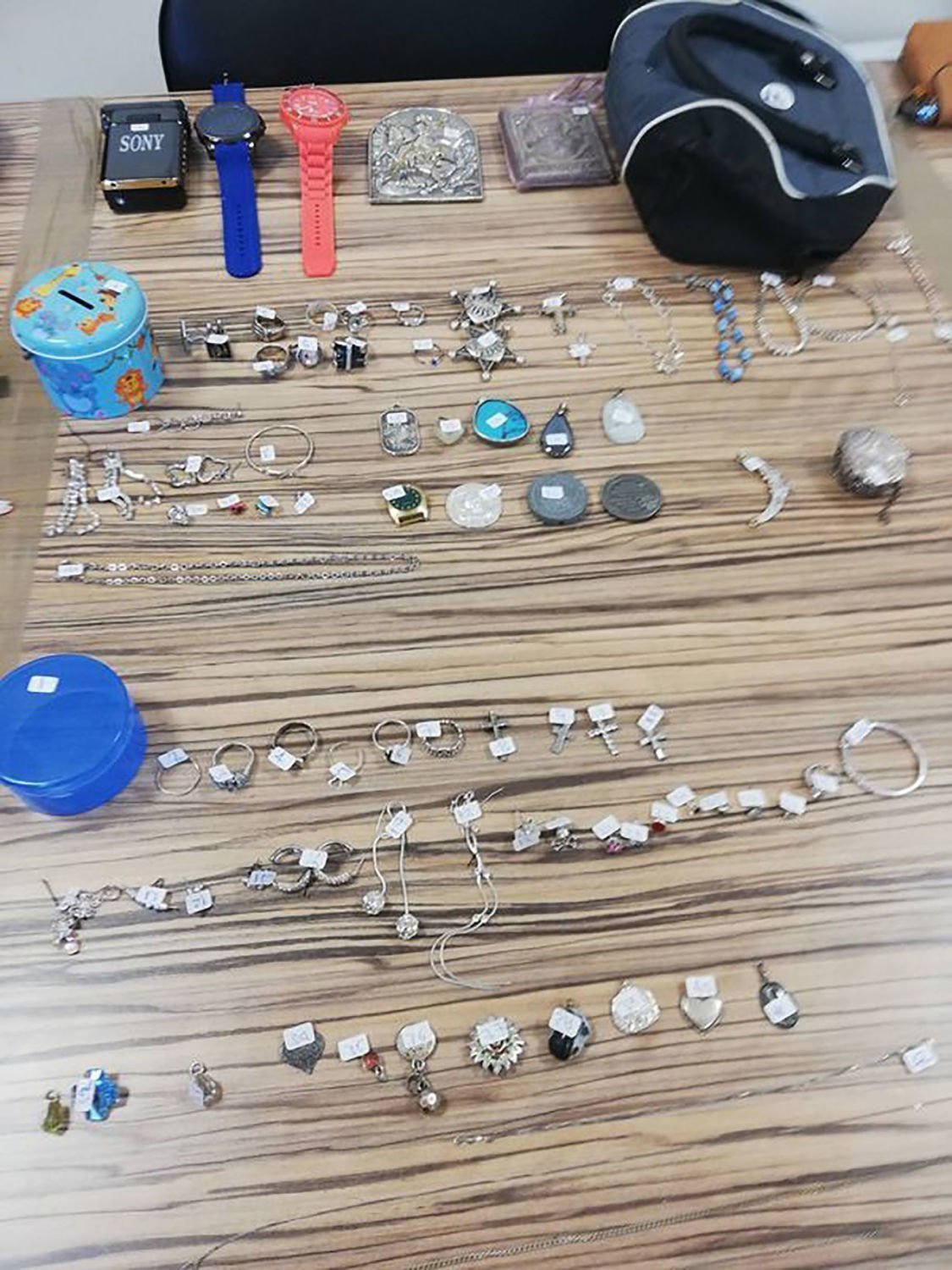 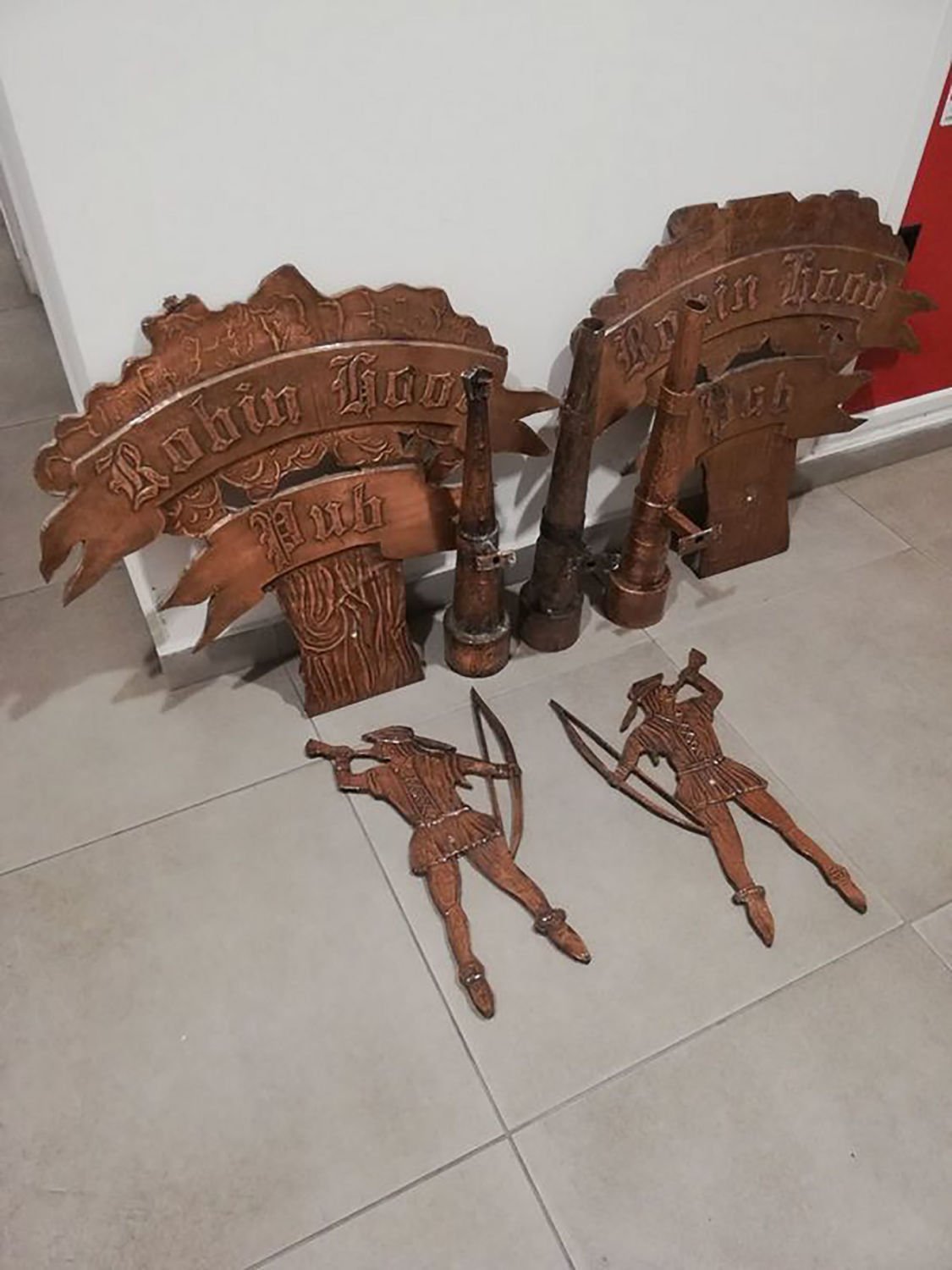 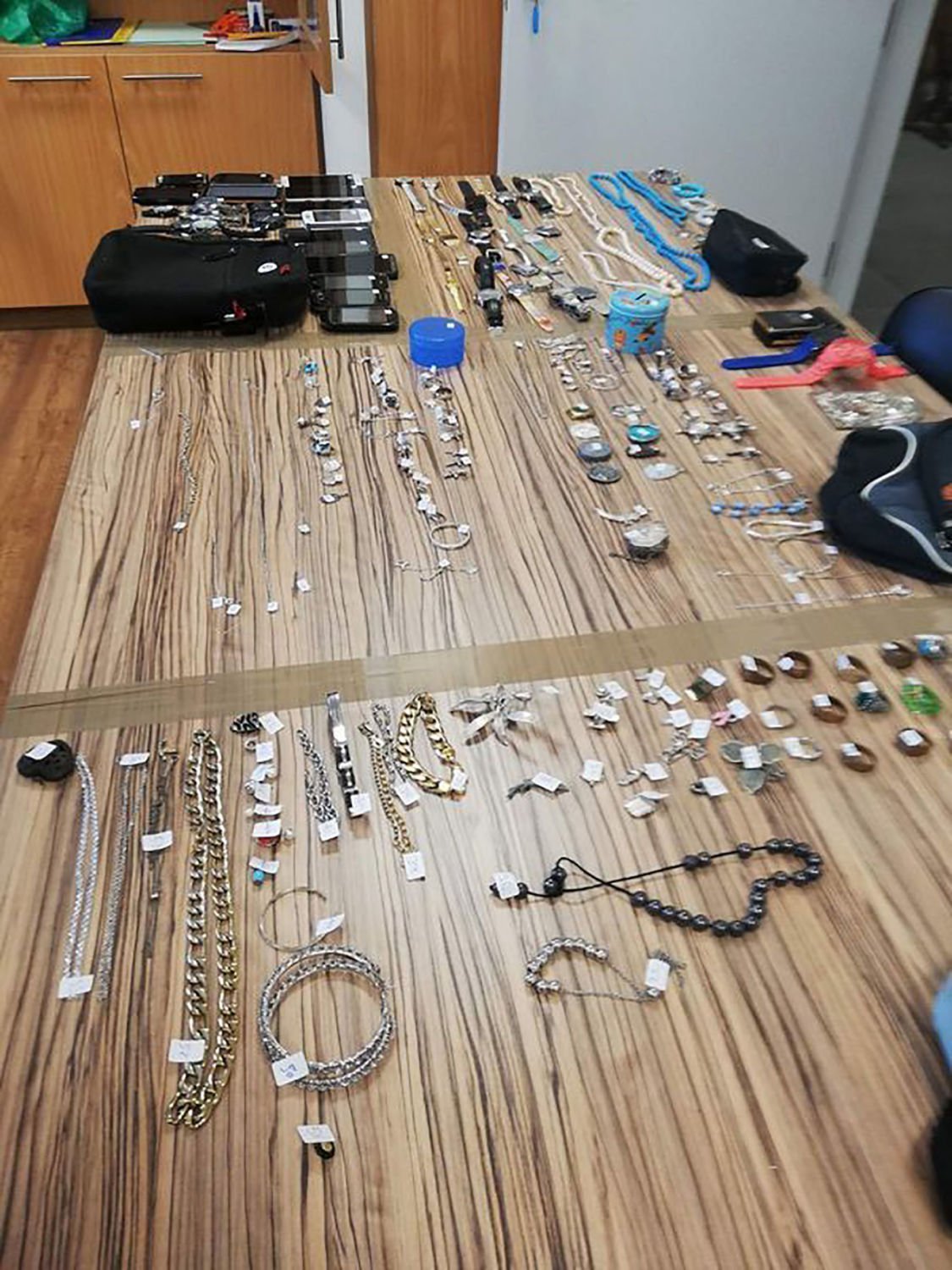 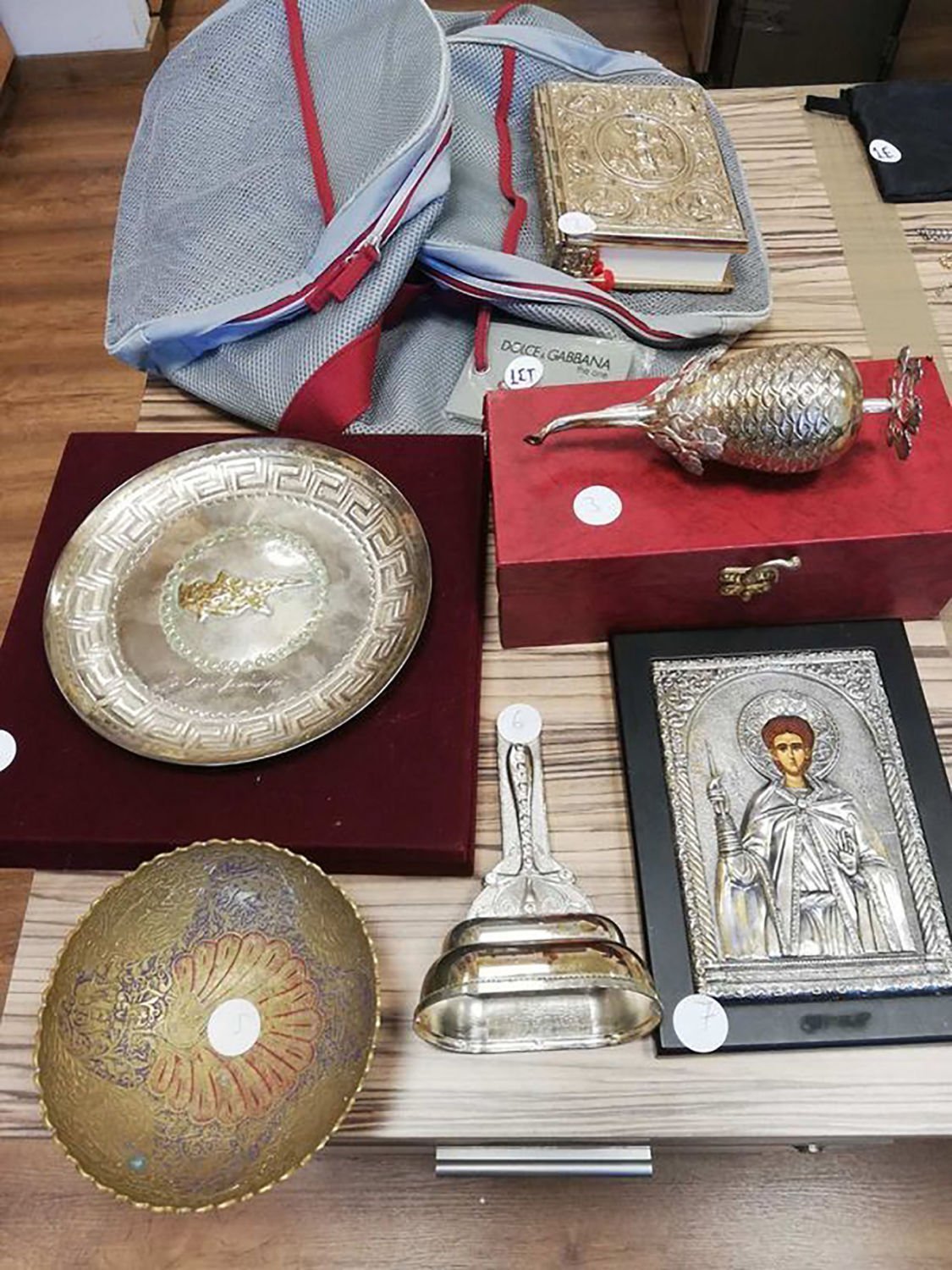 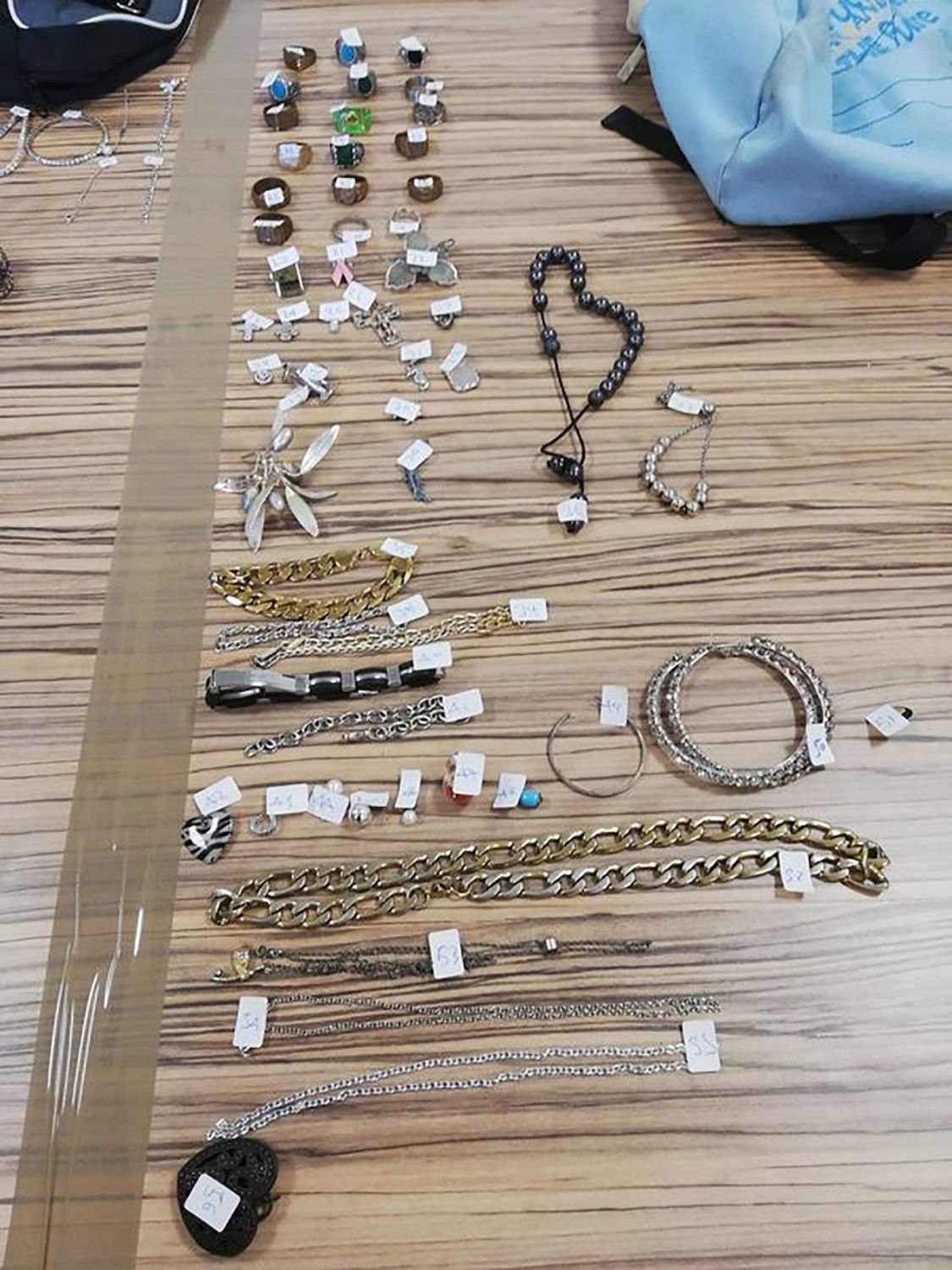 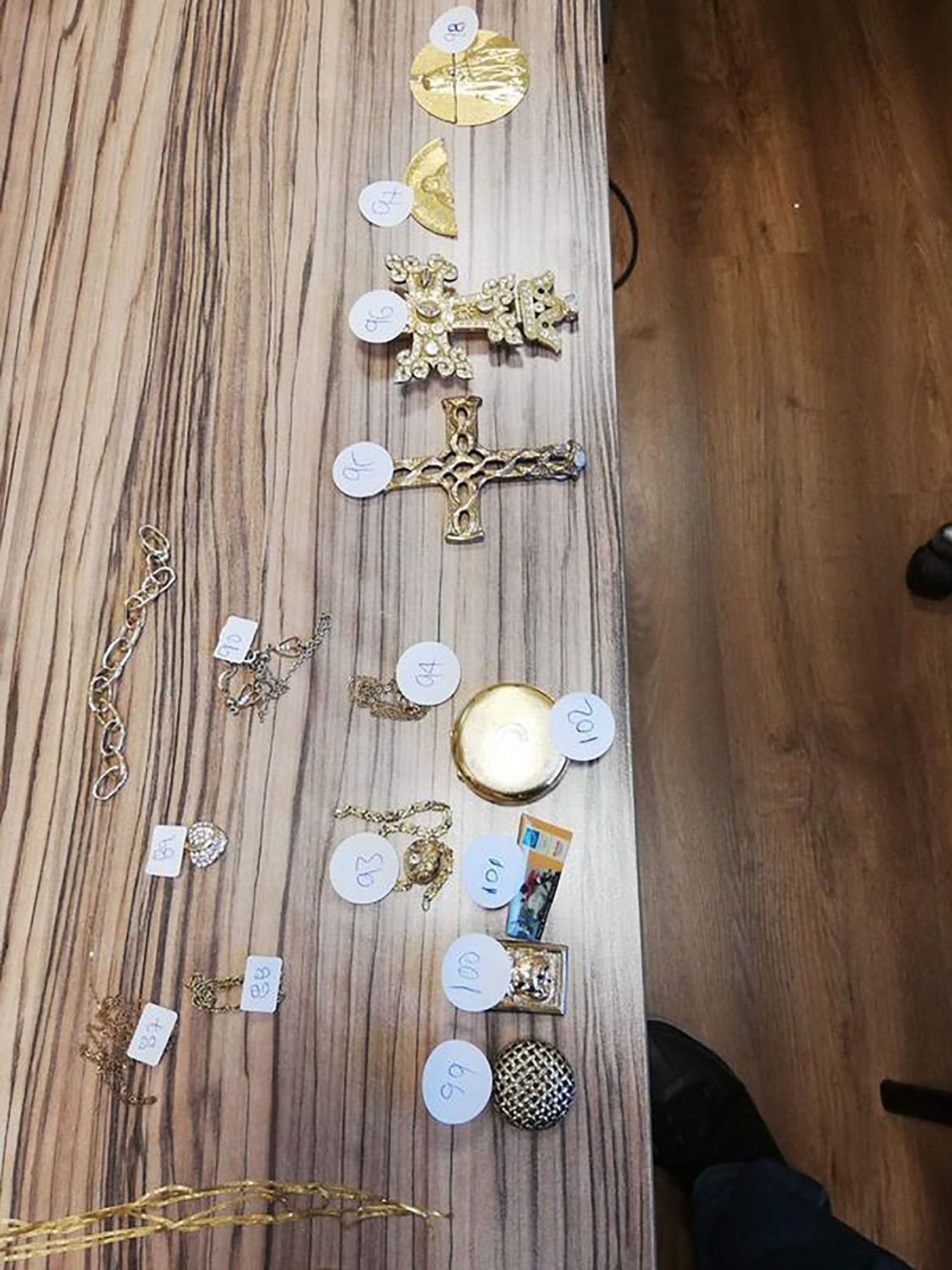 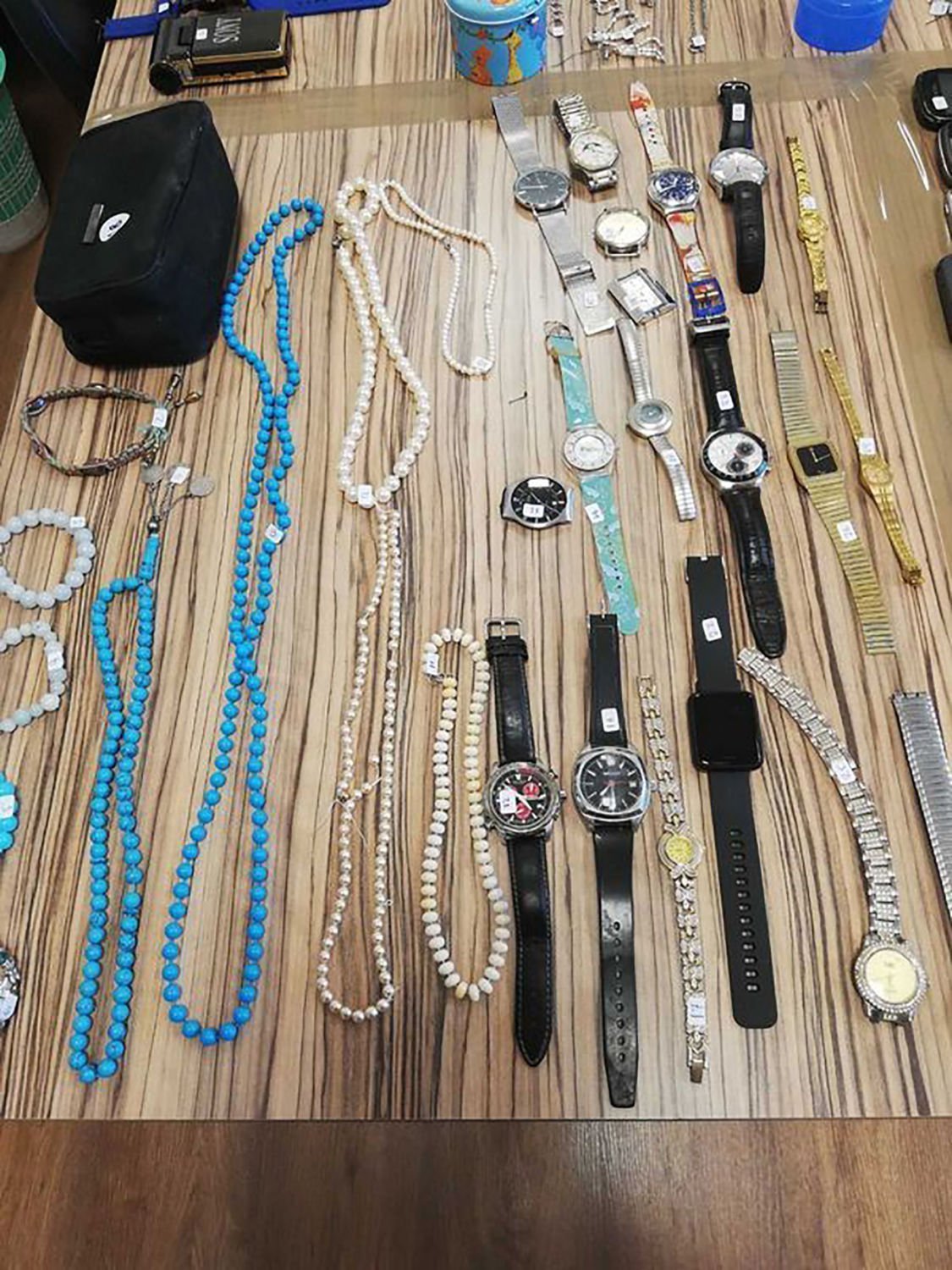 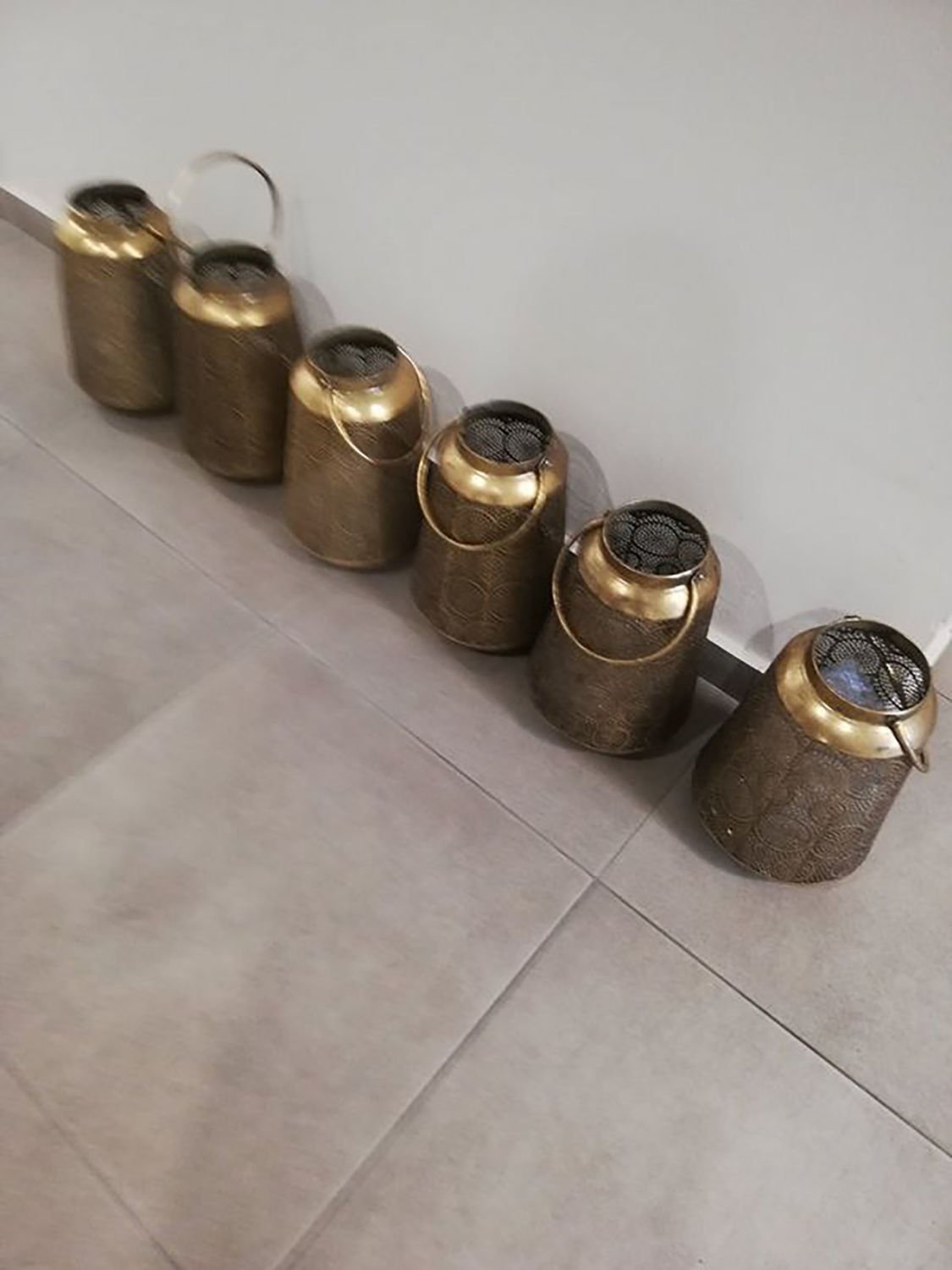 By In Cyprus
Previous article
Covid-19 case at Polis supermarket, Nicosia Hospital
Next article
Special benefit for unemployed who have used up allowance