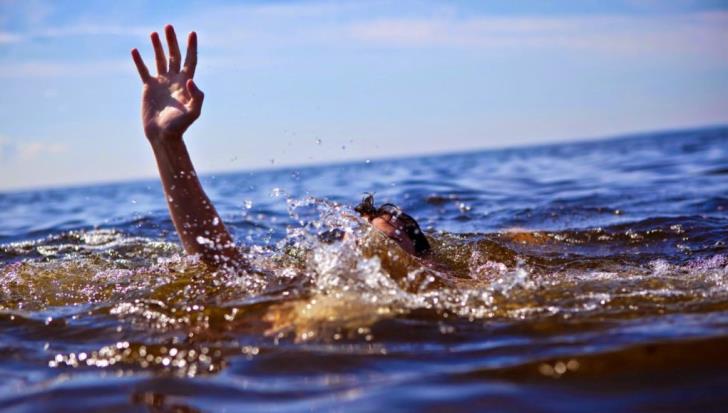 A 29-year-old man from Paphos on Sunday afternoon drowned in the district’s Peyia sea.

The young man went there for a swim with a friend who lost sight of him and minutes later saw him floating unconscious.

He was rushed to Paphos General Hospital where he was pronounced dead.

A post mortem examination is to take place on Monday morning, police said.

By Annie Charalambous
Previous articleUK downplays risk of EU poaching City of London business
Next articleTotal of 44,429 people all across Cyprus vaccinated against covid by February 13