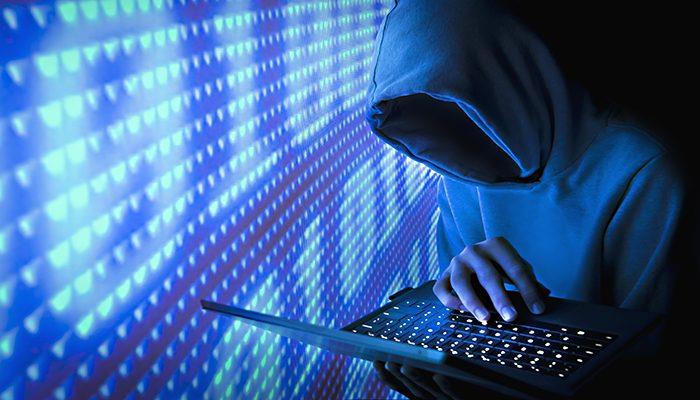 A 25-year-old woman from Paphos was sending personal photographs for two months to a specific social media account which turned out to be fake.

Police also said on Tuesday that they have arrested a 29-year-old man, also from Paphos, in connection with the case.

Testimony against him allowed the police to issue a court warrant which was executed late on Monday.

He is facing charges of impersonation and violation of the Law on Protection against the processing of personal data.