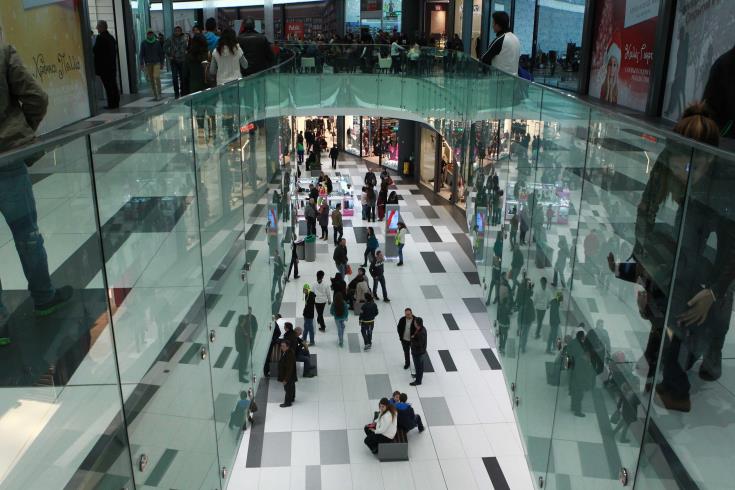 The King’s Avenue Mall in Paphos was temporarily evacuated for precautionary reasons on Sunday afternoon after smoke from the kitchen of a fast food restaurant triggered a fire alarm, the Cyprus News Agency reported.

Police and employees evacuated the mall until the source of the smoke was located and addressed.

The mall reopened after about half an hour.