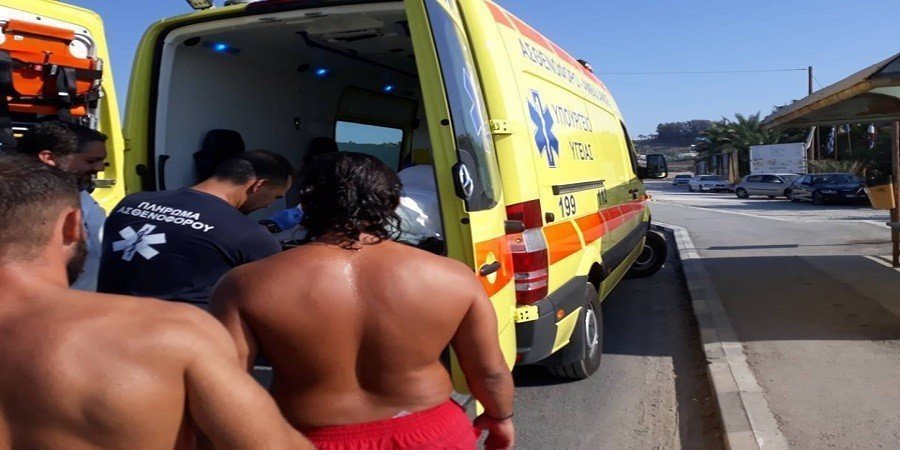 Lifeguards in Paphos rescued a woman who had been reported missing at sea in Kissonerga.

In a post on their Facebook page, the Kinyras Paphos lifeguards association said that the ‘significant’ rescue took place on Sunday.

Lifeguard were informed that a person was missing at sea at a coastal hotel for some time.

Using a private boat, lifeguards carried a search and found the woman floating at sea. She was exhausted and had given up efforts to return to shore.

She was brought to shore and taken to Paphos Hospital, they added.

By In Cyprus
Previous articleMetallica & San Francisco Symphony in Cinemas in October!
Next articleSeven Monkeys, The Bar