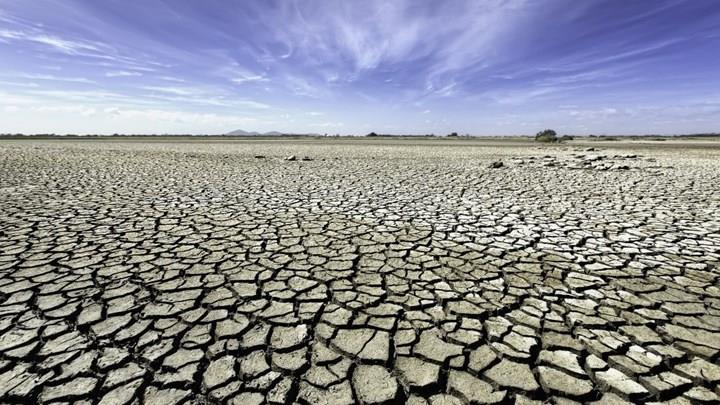 With Paphos facing the threat of water cuts if the drought persists for one more year, the government is considering setting up a temporary desalination unit in Kouklia in case procedures for the establishment of a permanent desalination plant are delayed.

In view of this, the Water Development Department is expected to start reviewing offers on September 18, 2018, even though the tender for the creation of a new desalination plant in Paphos was initially launched on November 8, 2017.

The permanent unit will have a nominal capacity of 15,000 cubic metres a day and is expected to start supplying desalinised water 18 months after the signing of the contract with the construction company. This means that the unit is expected to be fully operational by the summer of 2020. If not, then the government will issue an emergency tender for the establishment of a temporary desalination unit in Paphos.

This also happened in the summer of 2008 when the establishment of a temporary unit in Paphos was decided. The unit was set up in 2010. The contract for its operation expired in November 2013, however, after repeated extensions to the contractor, the unit was only removed last year.