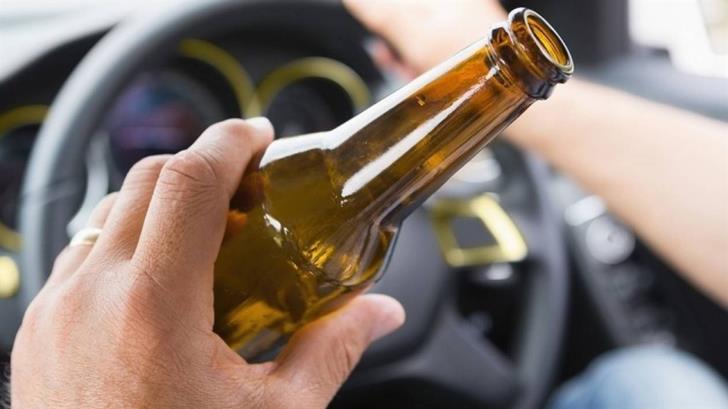 According to the police, the drunk driver refused to provide a sample for alcotest even though in the preliminary check police had found 70mg of alcohol in his bloodstream when the maximum allowed is 22mg.

The man then hit a police officer which led to his arrest.

By In Cyprus
Previous article
Limassol: 6 drivers test positive in narcotest
Next article
EastMed pipeline agreement to be signed in Athens on Thursday