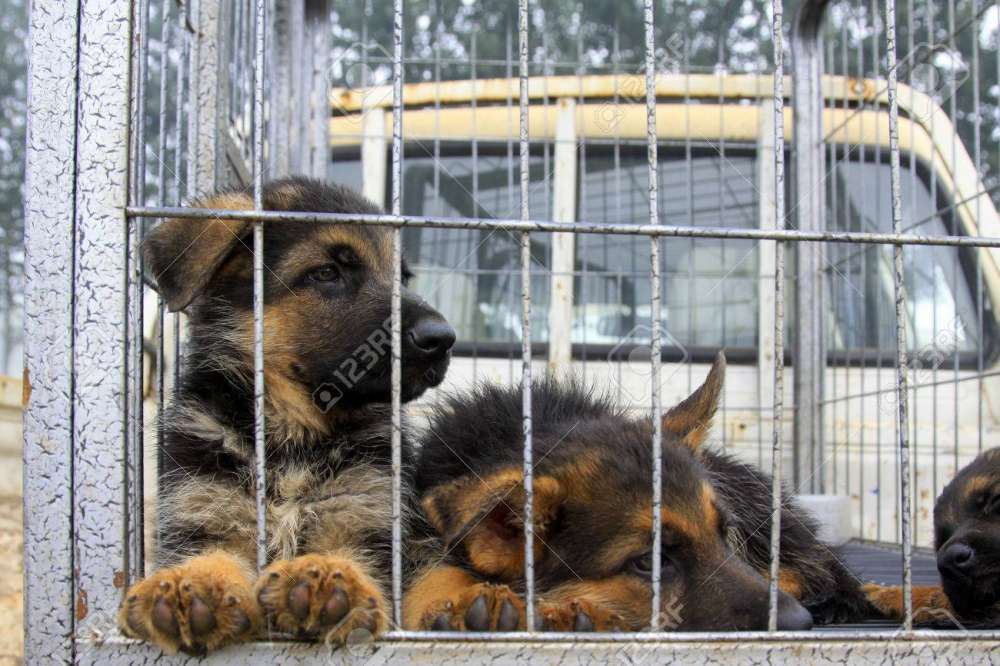 A dog owner in Paphos has been charged with animal cruelty and neglect after authorities found two malnourished dogs in a cage on his property. They later found a third dog which had died.

The man was arrested on Tuesday in Konia village, after the Animal Party informed police that he had been keeping dogs in a cage in unsuitable conditions.

Police, the Veterinary Services and the community council who arrived at the property found two malnourished dogs in the cage.

The man was arrested and placed in custody for two days.

According to the Animal Party, during questioning he said he had hid the body of a third dog before the authorities visited his premises.

He later told police where he had moved the body of the dead animal.

Police are currently waiting for a veterinary post-mortem to reveal the exact cause of death.

Once they receive the results, they will sent the file to the District Attorney for the case to be submitted to court.

According to the Animal Party, a Dog Rescuer has offered to offer shelter to the two other dogs.

By In Cyprus
Previous articleLiabilities of public corporations reach 74.8% in Cyprus for 2017 – Eurostat
Next articleMan killed in Limassol labour accident