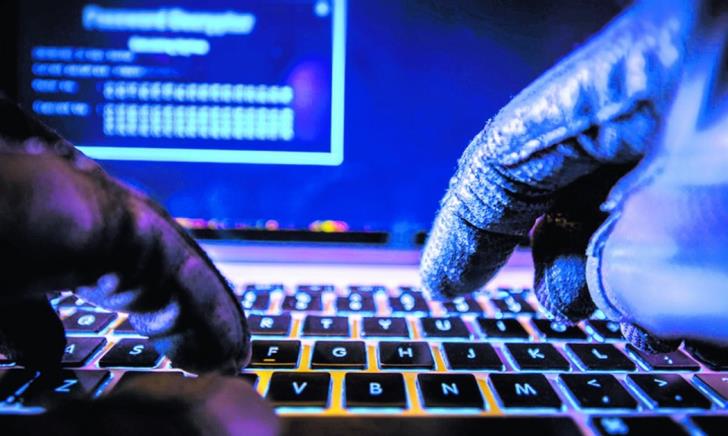 Paphos district court on Monday begins the process of examining a US request for extradition of an arrested in Cyprus suspect into an alleged criminal network of copyright infringing hackers.

One of the network’s members, George Bridi, aged 50, was arrested at Paphos airport upon arrival from Gatwick Airport, UK, in August.

His arrest followed a coordinated action between US authorities and their counterparts in 18 countries around the world with Europol and Eurojust support.

Sixty servers were taken down in North America, Europe and Asia.

The Sparks Group obtained DVDs and Blu-ray discs of unreleased content and compromised the copyright protections on the discs to reproduce and upload the content publically to online servers.

It is believed that the piracy group, under investigation since September 2016, had successfully reproduced and disseminated hundreds of movies and TV programmes prior to their retail release date, including nearly every movie released by major production studios in the US.

The Sparks Group has caused tens of millions of US dollars in losses to film production studios, mainly to the US movie, television, and supporting industries, from the copyright infringement.

By Annie Charalambous
Previous articleDemocrats smash fundraising records after Ginsburg death
Next articleThe Guardian: Was Helios flight crash because one man forgot to flip a switch?