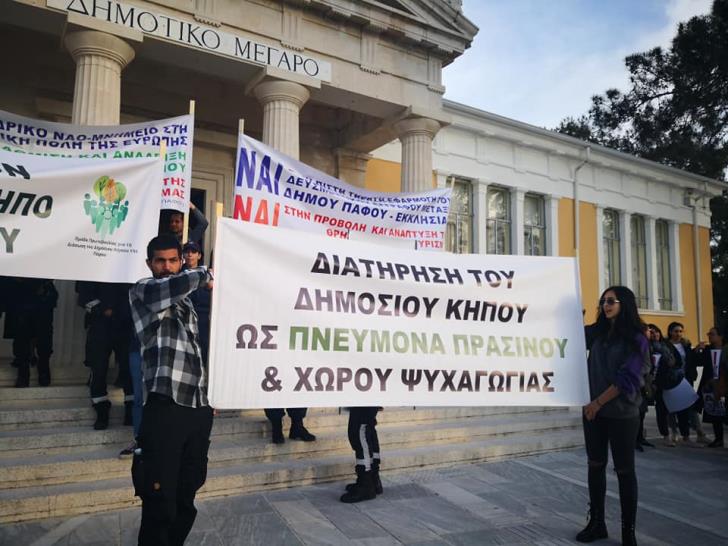 Paphos city council on Monday voted in favour of the construction of a cathedral in the city’s municipal park, reversing its own decision taken on March 21.

The Paphos council met yesterday to reexamine the issue after demands by city councilors and citizens’ groups, philenews reports.

The construction was approved by 11 votes to nine, while Dysi councilor Giorgos Demetriades abstained. 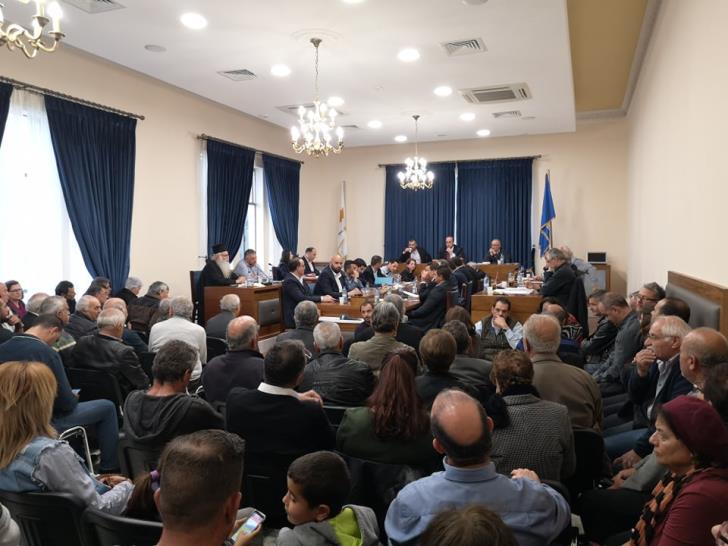 In the previous vote, the construction was turned down by 12 votes to seven.

Citizens and organised groups gathered outside the city’s hall before the voting process. 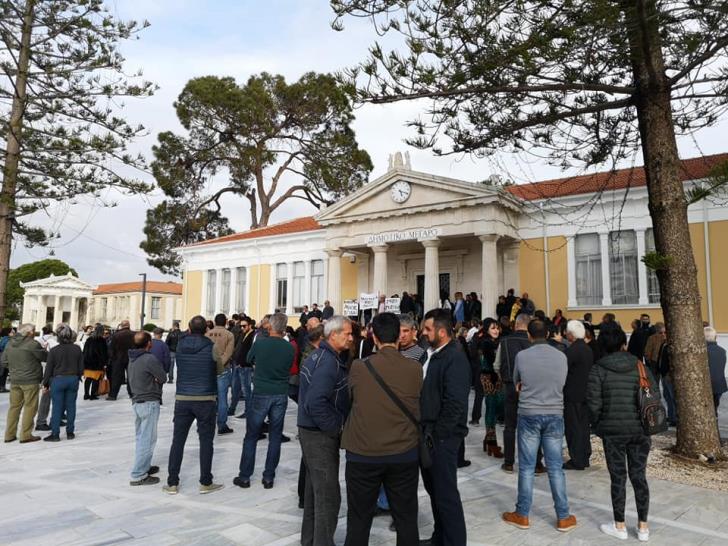 Paphos’ city council will now write to the Town Planning Department to inform it that it withdraws its objections to the Bishopric’s request to construct the cathedral.

The Council of Derogation will take the final decision on the matter.

By In Cyprus
Previous article
Updated: Power being restored after problems at Vasiliko
Next article
Notre-Dame smoulders as investigation begins