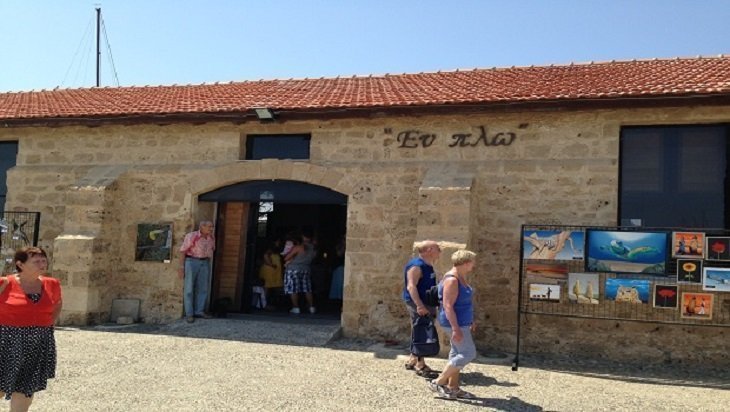 Paphos city council is considering creating a Marine Life museum which will highlight the city’s association with the sea.

According to philenews, the council has already discussed the matter with the Cyprus Port Authority.

Authorities are looking at the option of using the space of En Plo Gallery at Paphos Harbour for the museum, as they believe that the En Plo has not contributed to the cultural and economic life of the area.

“The aim is to take advantage of the space, which is connected with the Kato Paphos harbour and a good solution would be to create a Marine Life museum there,” authorities told philenews.