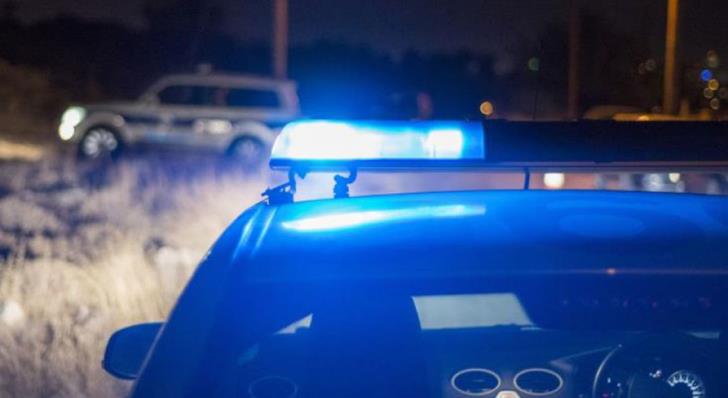 Guns and other evidence which have been linked to last year’s armed robberies were found in Paphos apartments.

The police has identified the automatic G3 and the hunting rifle that were used during the recent armed robberies of cooperative banks in the city. A great number of bullets has been found as well.

The discovery was a result of police operations in apartments in the area of Mouttalos-Tombs of the Kings, around which suspicious activity was recorded during and shortly after the armed robberies.

The main suspects are two men from Georgia, living in Paphos. The two, who are currently wanted, are reportedly the owners or tenants of the apartments where the guns were found. The police is investigating the possible involvement of the two Georgians in some of the armed robberies that took place in Limassol.