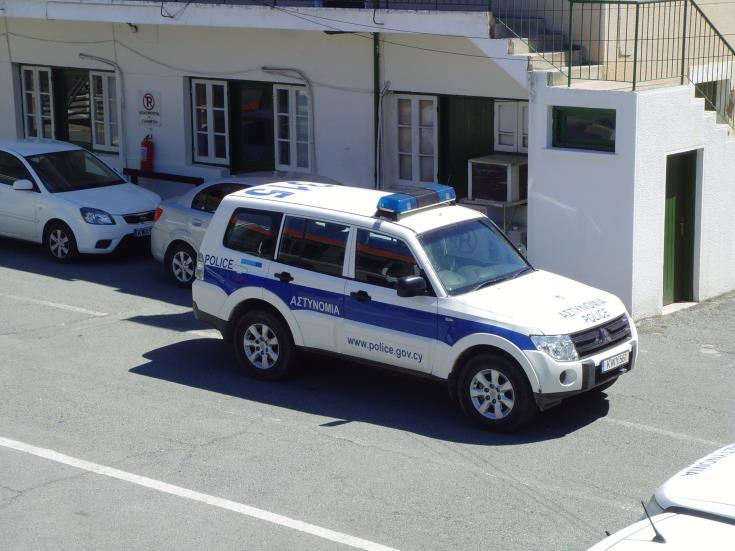 The Paphos Crime Investigation Department (CID) is looking into the reported rape of a 47-year-old woman, the CNA reports.

According to the police, a woman filed a complaint stating that on Sunday around 21:00 a man she did not know entered her apartment while the door was open because of the heat and raped her.

The woman underwent a medical examination following the complaint, whose findings will be handed over to the police.

The 47-year-old said the man was around 25 years old and that 15 minutes before the incident he went to her apartment and said he was looking for a woman named Alina.

According to the 47-year-old, when she told him that she did not know anyone by that name, the man left and came back 15 minutes later to rape her.

The scene was guarded overnight, the police said, who are collecting evidence today and will also check CCTV in the area.