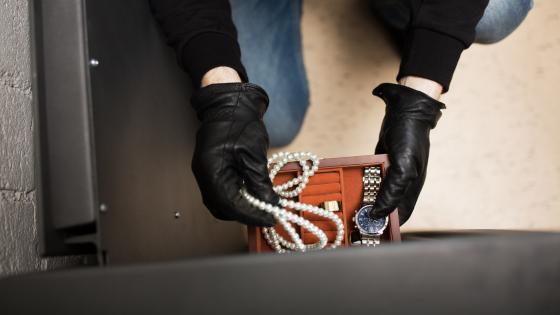 Burglars made off with cash and jewellery from the bedroom of a Paphos home on Monday night while the resident was elsewhere in the house.

The owner called police to report that while he was home, burglars had managed to access the bedroom without him noticing and make off with €1700 in cash and jewellery worth  €1300.

Police believe the burglar gained access from the bedroom window which was not locked and left the same way.

By In Cyprus
Previous articleThird person dies in Turkish-held north
Next articleWho has the UK nuclear button while Johnson is ill? No comment