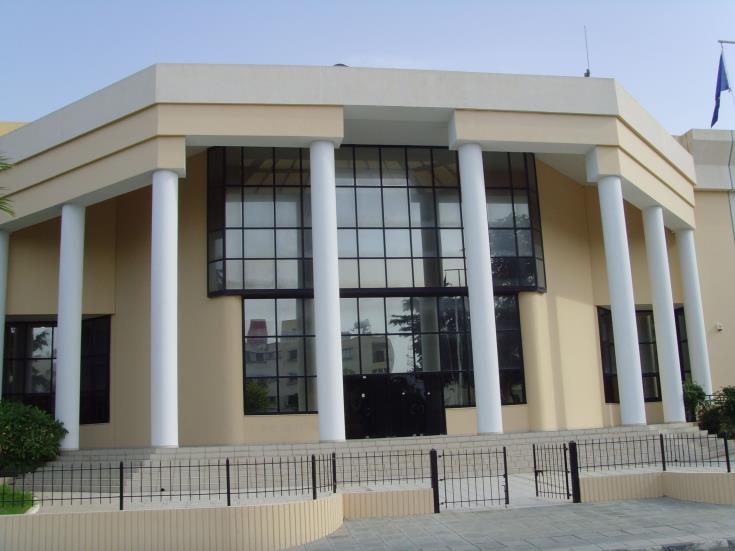 Six men and two women were remanded in custody for four days on Monday by Paphos district court as police investigate a case of fighting, causing a public disturbance and illegal residence.

The court heard that at around 8 pm on Sunday night police were notified of a fight in Paphos.

They went to the scene where they found a number of people arguing loudly and disturbing the peace.

Four were arrested on the spot for being drunk and causing a public disturbance another four taken to police station to check their identities. It emerged that one was living in Cyprus illegally.

An eye witness told police that an argument had started between two people and after about 20 minutes, two groups of four started pushing and arguing.

The police examiner said that more statements will be taken and the CCTV in the area will be examined.