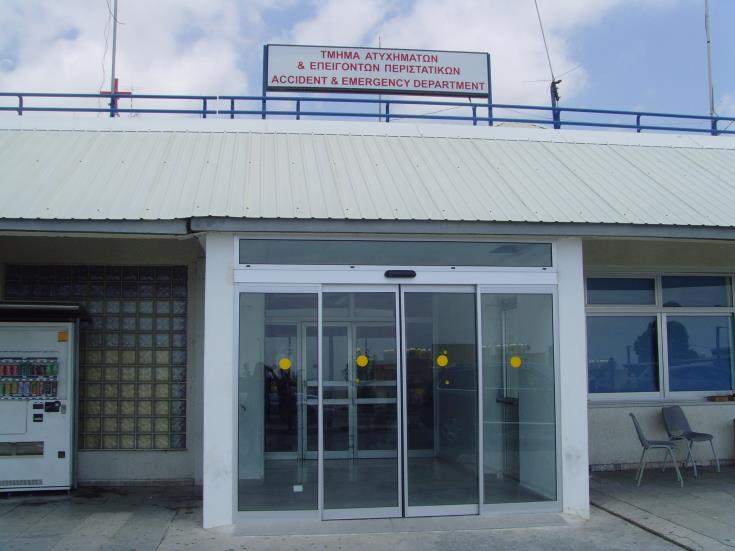 A 36 year old woman died from injuries sustained in a traffic collision that occurred on Priamos street in Kato Paphos at around 4 pm on Saturday.

The Cyprus News Agency said the woman was driving a car which collided with a double cabin pickup truck driven by a 26 year old man.

Both were rushed by ambulance to the accident and emergency unit of Paphos Hospital where despite doctors efforts the woman succumbed to her injuries.

The other driver has been hospitalised with light injuries. His condition is described as out of danger.