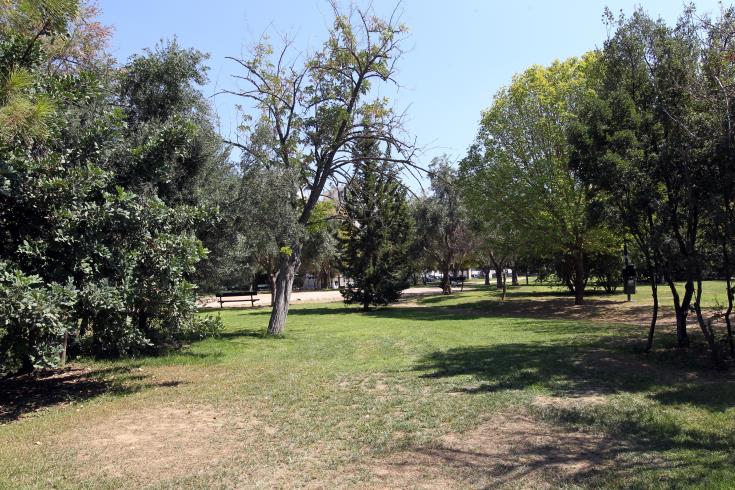 A 28-year-old man was arrested on Saturday in Paphos for damaging municipal trees while drunk, the CNA reports.

According to the police, the offence was committed shortly after 5 am on Saturday morning.

The man appears to have damaged a number of trees that were planted by the municipality in the mall area near the Paphos District Administration offices and has reportedly cut off branches.

CCTV in the area helped police identify the man who was then arrested and taken to Paphos police headquarters where he admitted to committing the offence.

Police said that the 28-year-old had consumed large quantities of alcohol. 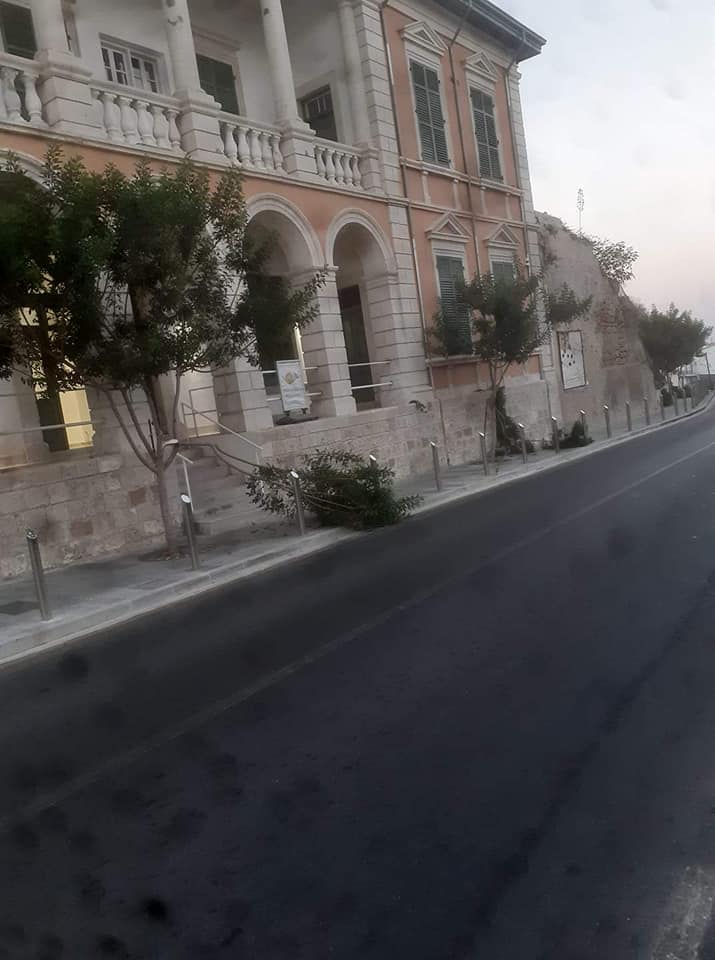 By Josephine Koumettou
Previous articleUK plans to drop ‘Facebook tax’, Mail on Sunday says
Next article68.3% of Coronavirus cases in Cyprus have recovered