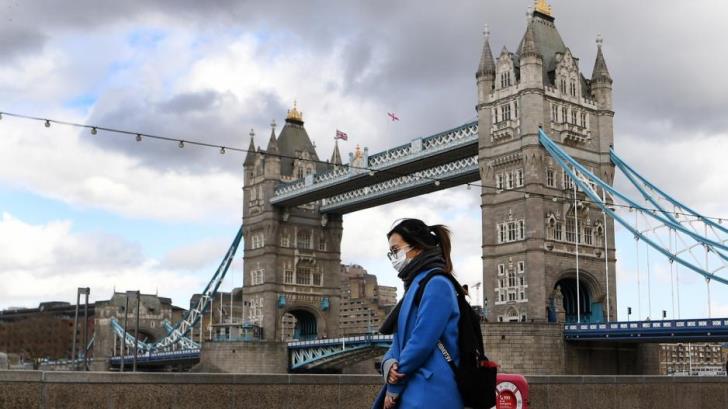 Parikiaki newspaper, which serves the UK Cypriot community, has voiced concern that there is “emerging evidence” to suggest coronavirus is having a disproportionate impact on UK Cypriots.

“Why are so many UK Cypriot dying from coronavirus, we urge the government to investigate,” it said.

Parikiaki journalist Michael Yiakoumi came to the conclusion based on last week’s figures with over 150 confirmed deaths of UK Cypriots.

“We make up 3 percent of the population of London. If we are 300,000 out of 9 million  we account for almost 7 percent of all Covid related deaths in London,” the paper said.

There is the possibility that it may now be exceeding 200 deaths,but we will have confirmed figures on Wednesday, the paper added.

“The other fear we have is that it is Greek Easter next week and traditionally we have family gatherings. Please respect yourselves and others and government law that these gatherings should be limited to those who live within the household. Otherwise we can see an acceleration of coronavirus deaths and maybe result in double the figures we have now,” Parikiaki warned.

Anyone who is not following the rules could be fined, and police will have powers to disperse gatherings. You can report gatherings anonymously by ringing the police.

The paper’s research every week is gathered by contacting local hospitals, Churches and Turkish Cypriot media and community, funeral directors and death announcements that have come to the newspaper.

The BBC reported  that more than a third of patients who are critically ill in hospital with the virus are from these backgrounds.

It comes after Labour called for an urgent investigation into why these communities are more vulnerable.

The government said it was committed to reducing health inequalities.

Are minorities being hit hardest by coronavirus?

Only 14% of people in England and Wales are from ethnic minority backgrounds, according to the 2011 census.

However, the Intensive Care National Audit and Research Centre found that 34% of more than 3,000 critically ill coronavirus patients identified as black, Asian or minority ethnic.