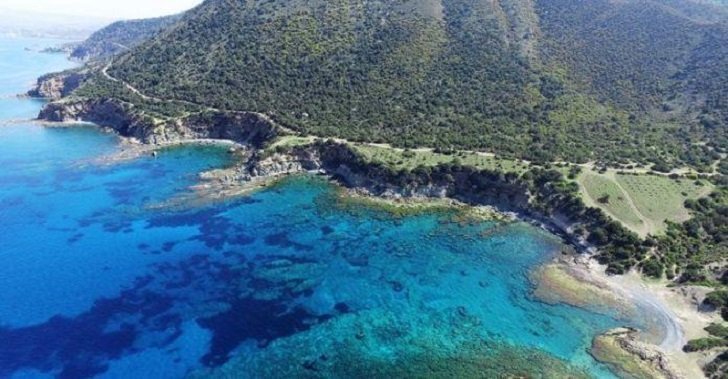 A Geology and Palaeontology Centre is being built in the village of Pano Arodes in the Akamas, aiming to shed light of the region’s geology.

The project, which is being co-financed by the European Agricultural Development Fund, will be housed in the old primary school which is to be linked to a new building.

The current building will be extended to house the exhibition and reception areas.

The exterior will also be adapted for exhibits and outdoor events, parking and a bicycle dock. The entire project will be accessible to the disabled.

The centre will also be able to host visiting exhibitions that will be open to the public and pupils and will allow them to become more familiar with the geology of the Akamas.

The whole project will focus on the geology and palaeontology of the Akamas, and more generally of Cyprus.

Contracts for the construction have already been signed by Paphos district officer Mary Lambrou who told Phieleftheros that this very special project would attract a large number of local and foreign visitors, offering support to small local companies in the wider area and boosting employment.

By In Cyprus
Previous articleTrump has privately talked about U.S. purchase of Greenland-sources
Next articleHunting season gets underway on Sunday