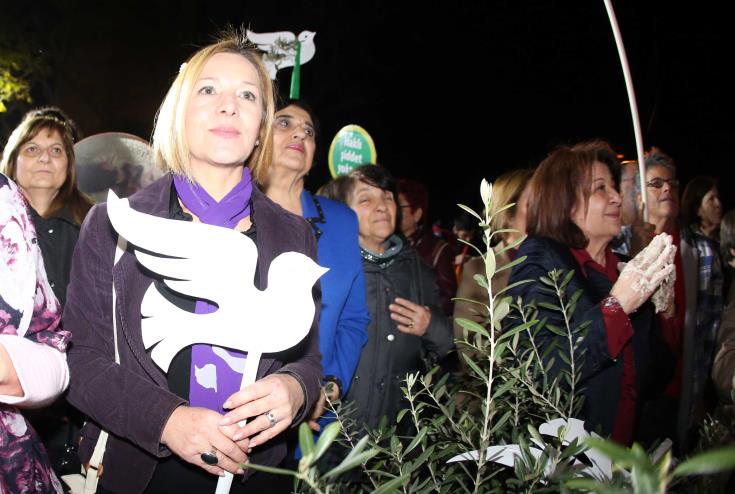 The Pancyprian Labour Federation has given its support to the bi-communal peace march “United Cyprus”, which will take place on August 8, one day before the meeting between President Nicos Anastasiades and Turkish Cypriot leader Mustafa Akinci, and has invited workers to attend.

“We are uniting our voices and calling for the two leaders to rise to the occasion and take a historic decision about the future of our country, which will lead to a solution and to the reunification,” the Pancyprian Labour Federation said in a statement.

They also added that “the solution of a bi-communal bi-zonal federation, which will include sovereignty, citizenship and political equality between the two communities, as suggested by the United Nations, is the only option for the people of Cyprus to create conditions of peace, security and prosperity, without the need for guardians and patrons.”

“We are calling on those who seek the same goal in this matter,” the statement ended.

Thursday’s march will start at the “OXI” roundabout in Nicosia at 7pm and will end at Ledra Street where it will meet a similar march organised by Turkish Cypriots.

By In Cyprus
Previous articleLimassol: Two men remanded in custody for trying to sell back stolen phone
Next articleFinance Ministry floats increase in corporate tax, cut in tax on dividends, interest and capital gains