Paedophile released on pardon to be monitored by state 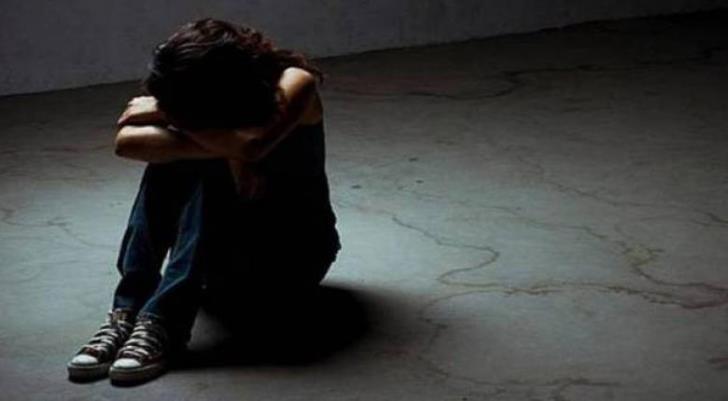 The paedophile who was prematurely released from prison after a presidential pardon will be monitored by a state authority, according to a Nicosia District Court decree issue on Monday, Phileleftheros reported on Thursday.

The ex-convict appeared in court with his lawyer and did not object to the ruling.

The man will be under the jurisdiction of the Monitoring Authority for convicts for crimes of a sexual nature against minors, for a period of three years.

According to Phileleftheros, the Monitoring Authority usually assigns convicts to be systematically monitored by a psychologist and a social worker.

If the individual doesn’t comply he will be sent to court for disobeying a  decree.

Currently, around 25 ex-convicts for sex offences against minors are under the jurisdiction of the Monitoring Authority.

For some the decree was renewed for another three years, Phileleftheros reports.

The news of the premature release of the man caused a public uproar with citizens organising a demonstration outside the Presidential Palace against the decision.

The man  was arrested and later released after police found that he had installed CCTV cameras facing the street, in the direction of the house where his now adult victim lives.