A pack of stray dogs has killed more than 30 cats in a colony in Pedieos river linear park in the past two weeks.

The park was home to many cats who were cared for by volunteers, who fed them and set up small cat houses for them to take shelter in.

“Around the end of December, someone called me to say they found mauled cats in the park and reported seeing three dogs,” says Ana-Maria Stefania, a volunteer who cares for the area’s cats, including covering their healthcare costs and arranging for them to get spayed.

“In the past few days, I’ve put many dead cats in bags. Cats that I have known and have been feeding and arranging for their medical care,” she adds. “It’s awful.”

The pack of stray dogs has now grown to at least eight members, witnesses say. Some have said the pack confronted them while they were walking their dogs in the Strovolos section of the park.

“The dogs are not to blame,” says Ana-Maria.“When the dogs are hungry and tired, they develop aggressive, herd behaviour.”

The volunteers as well as members of the Ecologists Movement – Citizen’s cooperation have been in contact with the Nicosia and Strovolos municipalities, however, their attempts to catch the dogs and move them to a shelter, were unsuccessful.

Municipal workers have been trying to use food to lure the dogs into cages, but the canines have proven to be elusive.

Ana-Maria says that authorities do not have the necessary expertise and equipment to catch the pack.

“These dogs must have been hunting dogs, who spent all their lives in a cage. They won’t enter a cage again,” says Ana-Maria who believes that they were either abandoned by hunters.

“This phenomenon of a pack of dogs moving in the same area was observed a few years ago. At that time, after a concerted effort by all the municipalities adjacent to the buffer zone, we managed to resolve the issue by collecting the dogs and disbanding the pack, with the help of the animal lovers, who cooperated by limiting the cat feeding spots,” Nicosia Municipality told in-cyprus in a written statement.

According to the Municipality, the dogs crossed from the buffer zone in search of food. “Their population has increased to such an extent that they are now an invasive species, destroying the biodiversity and ecosystem of the park,” the Municipality notes and adds that its workers responded to complaints and patrolled the park in collaboration with the volunteers in an attempt to catch the dogs.

Both the Municipality and the volunteers say the dogs were attracted to Pedieos linear park as they found food left by residents inside the park.

Many people leave foodstuff that is not suitable for cats, that they just want to discard, says Ana-Maria warning against this practice. Food leftovers can both affect animals’ health and also attract other species, she explains.

On its part, the Municipality recognises the volunteers’ contribution, especially as regards informing the public concerning best practices for feeding the cats.

Specifically, the volunteers go to the park and place food and water in bowls. Then, they stay until the cats have finished eating to clean the food bowls so as not to leave any leftovers.

According to the volunteers, currently, around 20 cats have been found alive and have been taken to vets, temporary foster homes and a hotel in Limassol that has agreed to host them. The expenses have been fully covered by the volunteers.

“Unfortunately, strays are the responsibility of the state. In Cyprus we don’t have enough shelters and trained personnel to deal with the problem,” says Anthi Mouzouri, coordinator of the Green Party’s animal action group.

The problem is growing, she adds, as authorities do not even have enough traps to catch strays, Mouzouri adds, while noting that the issue is much worse in villages and rural communities where there are no shelters and volunteers.

The bulk of the problem cannot be allowed to continue being passed to volunteers, Ana-Maria says. “I understand that local authorities are under-resourced and do not have the necessary expertise but we are drained to the core, mentally and financially.

“This is a social problem, that concerns all of us. I don’t understand why the volunteers are left alone to deal with it.” 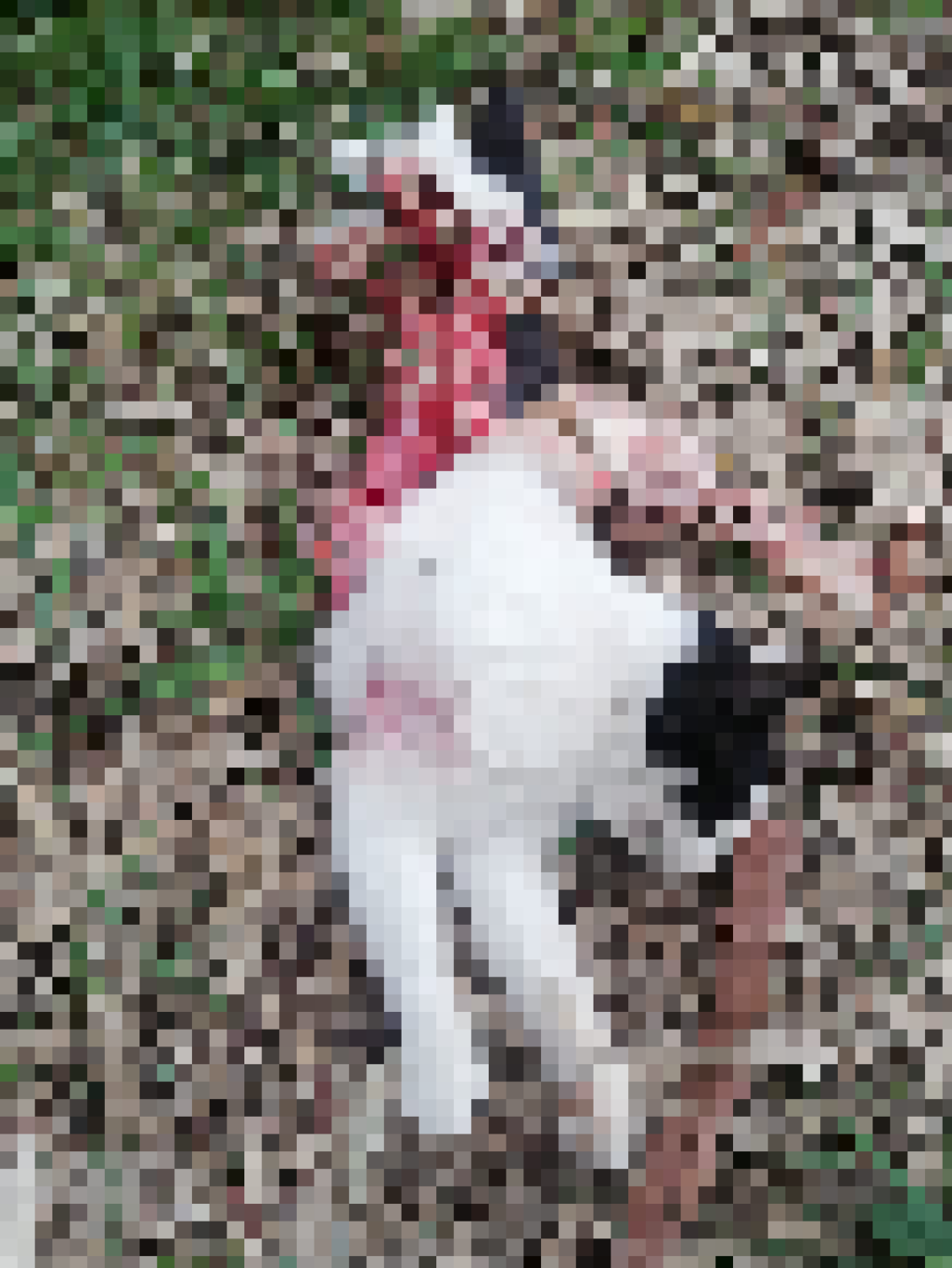