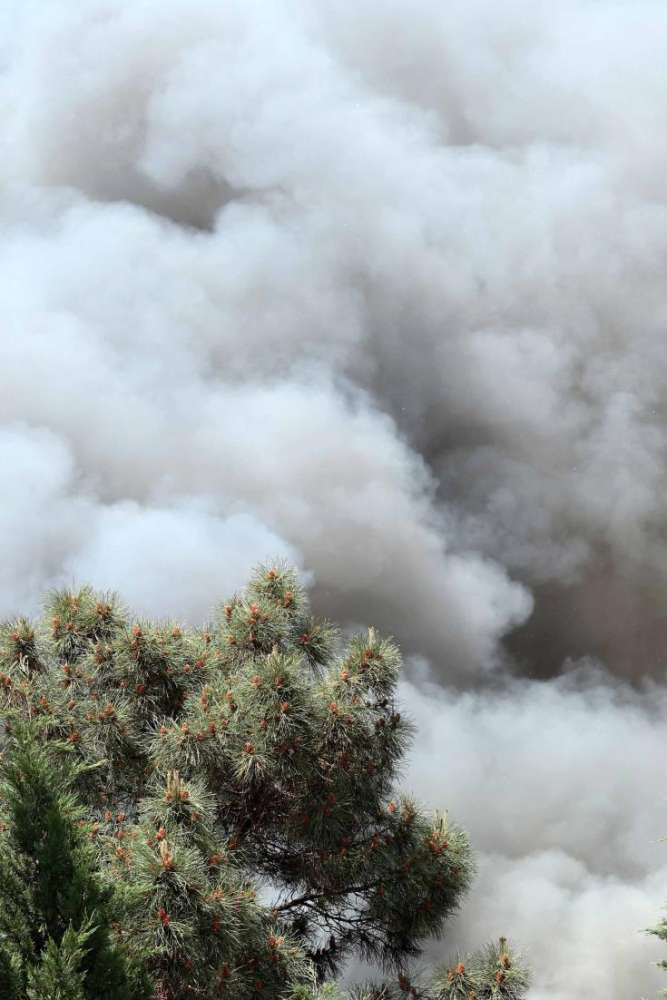 A fire near the village of Pachna, the second to break out in the Limassol district within 90 minutes on Monday, has been contained after burning 30 hectares of wild vegetation.

The fire service had responded at 16.17 to a fire which broke out in difficult terrain between Pachna and Ayios Amvrosios, sending the five water dropping aircraft that were tackling the Moutayiaka blaze and another two. Twenty fire trucks also rushed to the scene. They managed to contain the fire a little before 7.00 pm.

Fire personnel will remain on site overnight to prevent a flare up.