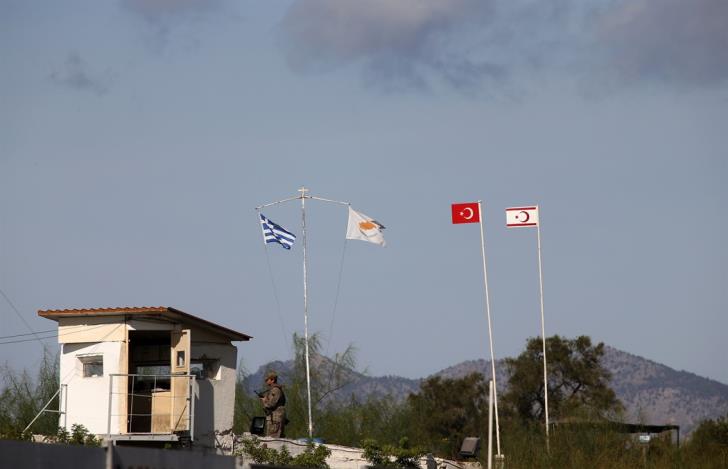 ‘There are no negotiations at this point’ stated Turkish-Cypriot ‘Minister of Defense’ Kudret Özersay, especially since, as he added, Turkish-Cypriot leader Mustafa Akinci did not appoint a new negotiator. Mr. Ozersay stated that partnership models need to be discussed and that any decision should involve both sides and not be made unilaterally.

In an interview with the Cumhuriyet newspaper, Özersay claimed that the Greek-Cypriot side, satisfied by the current status quo, asks for a continuation of negotiations from where they were left at Crans Montana. However, this cannot be the Turkish Cypriot position, since that was where the negotiations falied. Kudret Özersay added that ‘for us, there are no negotiations at the point we are at’.

Regarding natural gas, Mr. Ozersay said that the international community should inform the Greek-Cypriot side that if they want to profit from natural gas they ought to solve the Cypriot issue first. If the issue is not solved then there should be negotiations with the Turkish-Cypriots regarding energy, especially on issues like drilling procedures, companies involved and the percentages given to each side.

Ozersay accused the EU for their stance regarding the Cyprus issue claiming that ‘ they are not helpful and they are poisoning the relationship between the two sides’.

He added that, because the Greek-Cypriots are hesitant on the issue of sharing power and natural sources, models for cooperation should be formally discussed with the Turkish-Cypriot side.

By In Cyprus
Previous article
Turkey shows appetite for confrontation in Cypriot EEZ
Next article
Weather forecast: Dust to remain in atmosphere until Friday