Owners of illegal beach bars in Paphos given notice to move 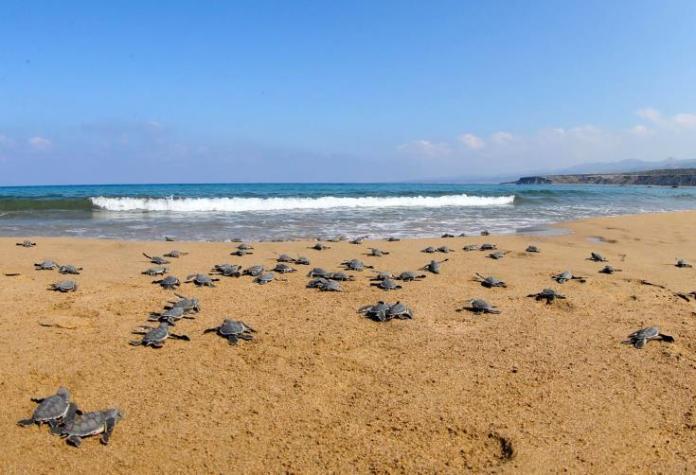 Paphos District Administration has given notice to two beach bar owners who were operating illegally in Argaka and Gialias where protected turtles hatch their eggs.

In both cases there were expansions and other arbitrary actions carried out by the owners without securing environmental approval or acquiring a construction permit.

The notices dictate the immediate moving of the establishments within 10 days.

Following the 10-day deadline, local authorities may act on their own accord and could send a crew to move the establishments.

Both establishments were operating illegally on state-owned land and existed within State Urban Protection Zones (Z1).