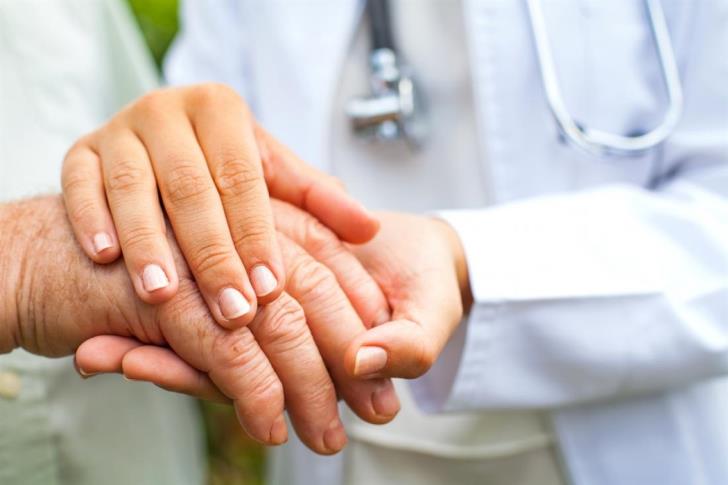 Medical staff are working overtime into the night and even on weekends at the Bank of Cyprus Oncology Centre to cover radiation therapy cancelled after problems with the medical equipment.

Philenews said that one of the machines had to be replaced. Two others broke down.

Yesterday, patients with scheduled appointments suffered long waits and in many cases their appointments were shifted to late at night or to another day.

One of machines has been removed and will be replaced with a new one leaving the centre with two yesterday. However one of these, and then the second, also developed problems.

Staff yesterday remained at work until midnight, however because of the problems with the two machines were unable to cover all the treatments.

Today, the equipment is operating without problem.

Patients who missed their treatment yesterday have been rescheduled for the weekend.

Philenews said in the 20 years of operation of the Oncology Centre, this is only the second time that equipment has developed problems.