Over 50 different varieties of potatoes cultivated in Cyprus 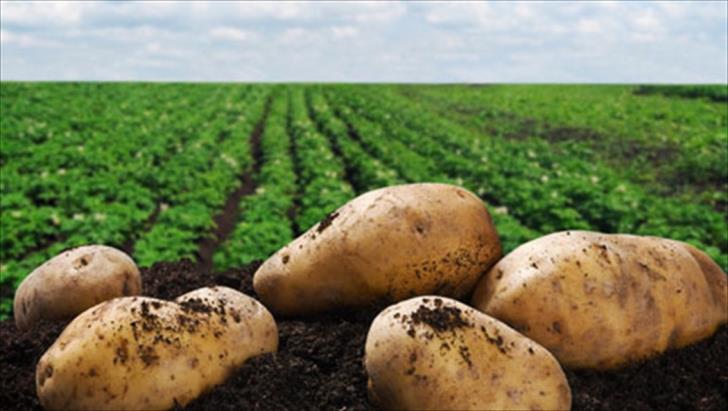 Over 50 different varieties of potatoes exported to a total of 26 European and Third countries are now cultivated in Cyprus, Philenews reported on Monday.

Each potato variety has its own characteristics determining its different use even though most consumers in Cyprus are mostly familiar with Spunta, it added.

This potato is well known for its red soil covering and makes great baked potatoes or chips.

While Cypriots are usually limited to the very few varieties they know, it is quite different in foreign markets where consumers are more informed over quality characteristics of various potatoes.

And they seem to recognize and choose the Cypriot potato for its special taste, appearance and early ripening, according to the Minister of Agriculture’s  Efthymios Odysseos.

The organoleptic properties of potatoes are those that differentiate the varieties and classify them into the four basic types of use and cooking.

The most important organoleptic potato properties are moisture and starch content.