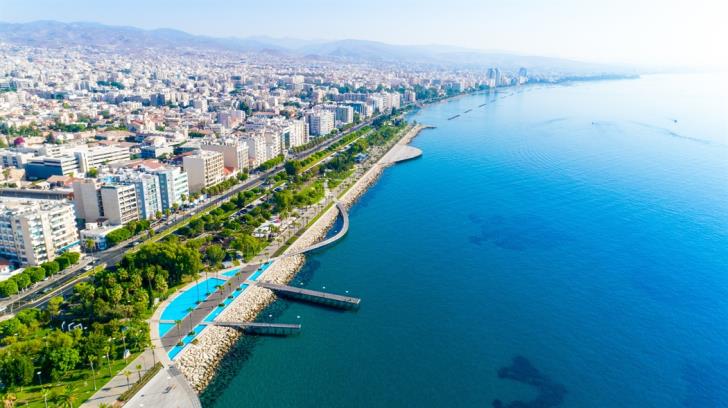 Over 40 projects with an overall budget of €120 million have been completed in coastal Limassol during the term of the incumbent municipal council.

This is what Philenews reported on Wednesday, adding that the Municipality had an overall review on the work done until today shortly before the end of the council’s term.

In a letter, the Limassol Mayor Nicos Nicolaides also noted the profound difficulty brought on to this past year by the pandemic in regards to targets and budgeting.

Nicolaides further noted and praised the competency in which the Municipality responded to 2021’s new challenges and adapted in sanitary, social and economic matters.

By Annie Charalambous
Previous article
Cyprus decides this week whether children aged 12-15 could be vaccinated
Next article
Ammos Beach Bar: summer vibes by the sea