Over 200 tonnes of food collected for Lebanon, government appeal for more 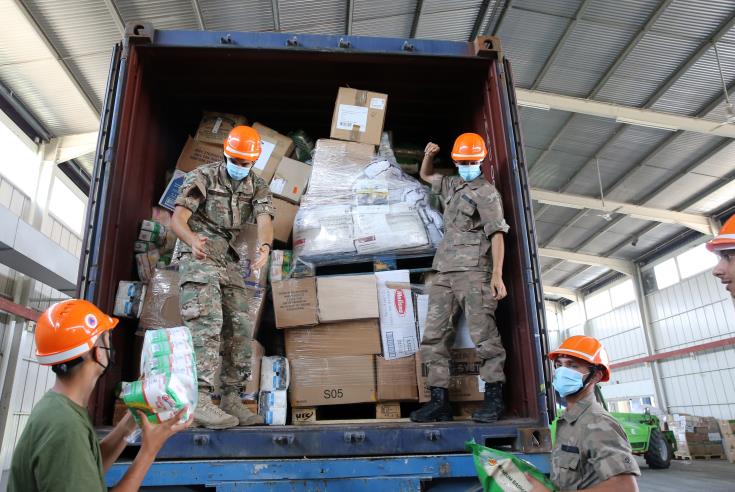 Cypriots have donated more than 200 tonnes of food for the people of Lebanon following the deadly Beirut explosion on August 4.

The foreign ministry wrote on Twitter that supplies are packed and ready to be sent to Lebanon in the framework of a campaign dubbed ‘Kapodistrias’, which saw immediate help arrive in the country in the aftermath of the explosion and continuing to this day.

Cyprus had already sent 70 tonnes of dry and canned food in the first installment of humanitarian aid to Lebanon and further donated five million euros that will go towards reconstruction of infrastructure in the Lebanese capital.

The foreign ministry is appealing to everyone to continue this effort, as more is needed.