Over 100 people file lawsuit against SafePass and other covid measures 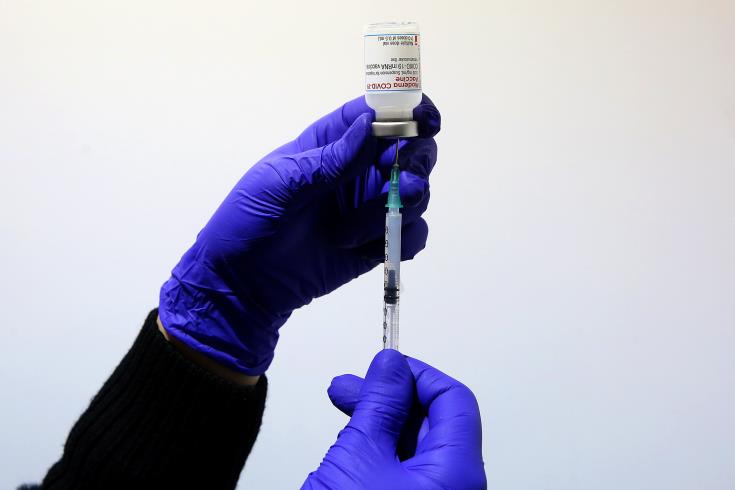 A mass lawsuit has been filed against the state, the health minister and the members of the ministry’s scientific committee by over 100 citizens of the Republic, seeking compensation over what they claim is state negligence in the handling of the pandemic as well as violation of civil rights protected by the Constitution as a result of ‘illegal, disproportionate and unconstitutional restrictions’.

The lawsuit has been filed at the District Court in Nicosia by attorneys Alexis Stylianou and Andreas Sialaros of the G.Georgiades and Associates Law Office.

The plaintiffs are requesting a temporary decree to suspend the health ministry’s covid directives and relevant measures such as the ‘safepass’- the need to present a 72 hour negative rapid test, a first dose vaccination certificate or release document for those who have contracted covid over the past 6 months.

Attorney Giannos Georgiades claims that such directives are illegal and therefore null and void because they have not gone through parliament as required by article 3(1) of the relevant law on submitting directives to the House for approval, issued in 1989 (n99/1989).

He further adds that such measures are contrary to articles 5,6 and 26 of the Human Rights and Dignity Convention in connection with the practice of Medicine and Biology (The Oviedo Convention), as well as articles 7,8,9, 11, 13, 14, 15, 18, 20, 21, 25 and 28 of the Cyprus Constitution and other relevant European and international Conventions.

Τhe lawyer for the plaintiffs further puts to the court that such restrictions are indirect coercion either to undergo a rapid test or vaccination in violation of the above legislation, as well as a decision by the Parliamentary Committee of the Council of Europe in January 2021 that governments are obliged to inform their citizens that vaccination is voluntary and no one will be subjected to any political, social or other pressure to go ahead with it or if suffer prejudice if they don’t.

The plaintiffs claim that thousands of people have either died, their life was in danger or suffered thrombosis as a result of vaccinations.