Outpouring of support and help for Greece from Cyprus 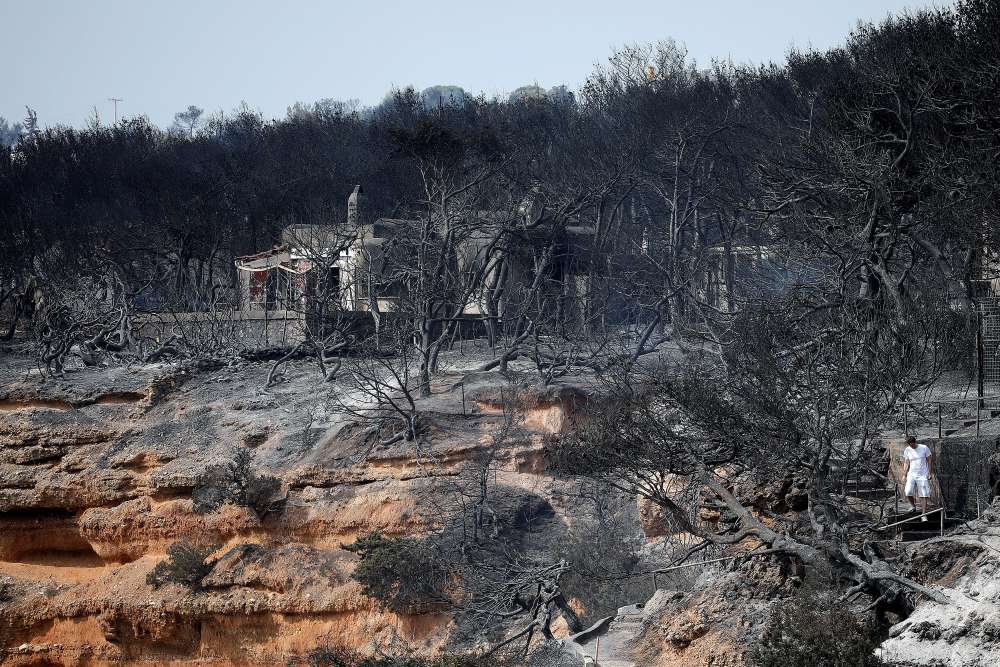 There has been an outpouring of support for the victims of Greece’s devastating fires, with collections of basic necessities already underway by political parties, municipalities, clubs and associations.

The deadly fires have killed at least 60, while dozens are reported to be missing. Greeks have opened their homes and businesses to the homeless while doctors and vets are offering their services free of charge. Greek Prime Minister Alexis Tsipras has declared three days of mourning over what he described as an unspeakable tragedy.

In Cyprus, the office of the Volunteer Commissioner has been in contact through the Foreign Ministry to clarify what is needed. Meanwhile, collections are already underway.

Here are just some examples:

This list is just indicative with a number of other associations as well as individuals already actively collecting help for Greece.