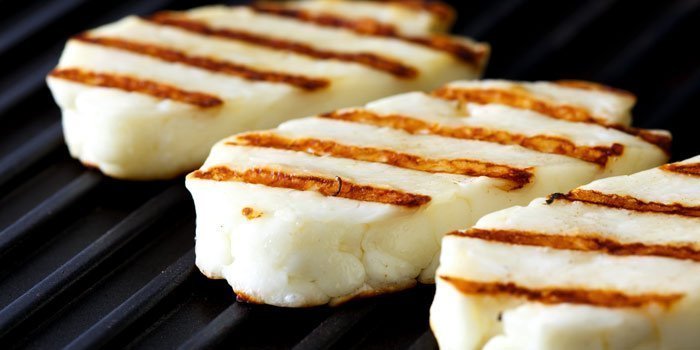 Agriculture Minister Costas Kadis on Wednesday said the outcome of halloumi’s EU Protected Designation of Origin (PDO) bid depends on the European Commission and not on Cyprus.

That’s why he will seek a meeting over the coming days with the EU Commissioner for Agriculture and that of Health, he added.

Kadis was talking to journalists in Nicosia after a meeting at the Presidential Palace focusing on halloumi’s trademark registration by all parties concerned and chaired by President Nicos Anastasiades.

It is very important for Cyprus to register the traditional cheese as an EU PDO product, the same protection which Champagne, Roquefort and Brandy enjoy.

While there would be clear benefits from Cyprus’ battle in the EU to gain a PDO for halloumi, there are also strict limitations that accompany the privilege of producing the cheese.

The PDO is supposed to be a way of protecting a product that is quintessentially Cypriot from foreign competitors.

But producers argue that if the European Commission were to approve Cyprus’ PDO application, it would destroy the very cheese-making industry, worth more than €200 million in exports a year.

They warn that the stipulations in the application that the government filed would be very difficult to meet, especially in terms of the proportions of sheep/goats’ milk to cows’ milk.

In another development, halloumi’s trademark in the UK was restored last week after it got lost for 18 months following an embarrassing gaffe by the Commerce and Industry Ministry back in 2018.

The Ministry has announced that the UK Intellectual Property Office website published on January 31, 2020 the re-registration of the ‘halloumi’ trademark.

This development followed an application submitted by Nicosia in May 2018.