Outbreak of children’s winter viruses in the summer, also because of Covid measures 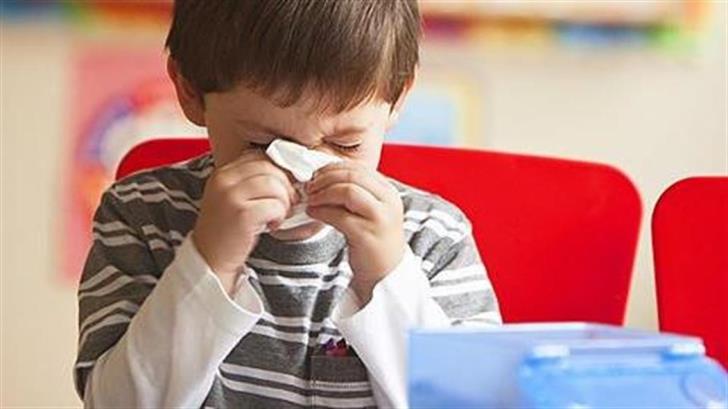 An alarming rise in cases of mainly infants with respiratory viruses and bronchitis is recorded in Cyprus in recent days, according to Dr Maria Agathokleous, head of the Pediatric Clinic of Limassol General Hospital.

The coronavirus pandemic seems to have caused an unprecedented global phenomenon, she also told Philenews.

And she explained that some viruses which were transmitted in winter now break out in the summer, also because of measures taken against the spread of Covid-19.

Up until noon on Tuesday, she added, the pediatric ward was full providing treatment to about 10 infants and toddlers, aged 2 to 4 years, with infections of the upper respiratory tract.

“This is an outbreak we expected, we had been informed of relevant studies in Australia. Even though we are in the summer months, there is an outbreak of viral winter viruses,” she also said.

In addition to respiratory viruses, cases of bronchitis that were not recorded in winter months are doing so now, she added.