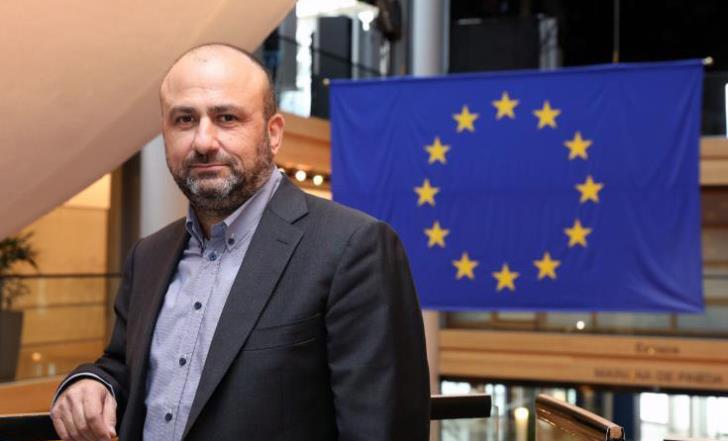 Socialist Edek has strayed from its traditional values, expelled MEP Demetris Papadakis said in a statement on Tuesday, the day after the party’s disciplinary board unanimously decided to oust him for disloyalty.

“The decision (to expel him) comes at no surprise…The curtain has fallen on yet another show at my expense by (party leader) Mr Sizopoulos and his friends,” Papadakis said.

“Edek has strayed from its traditional principles and values and has become a place of settling scores…I’m really sad that Mr Sizopoulos, and his friends, continue not to comprehend that their actions lead Edek to the dangerous downhill path of introversion and destruction,” he added.

Papadakis also made clear that he will continue to serve as MEP in respect to the some 12,000 people who voted for him and the majority of Edek’s members. And that his lawyers would take over from now on.

At the same time, the MEP’s expulsion has prompted a turmoil within the shrinking socialist party with two members of the Central Committee on Tuesday stepping down. They are George Taliadoros and George Savva.

And party leader Marinos Sizopoulos has fired back at Papadakis and his supporters saying the MEP is now throwing mud but he could have come at the disciplinary board’s proceedings with his lawyer and counter the accusations.

“Why did Mr Papadakis refuse to come over and expose me?…I took the decision to file the complaint against him after realising that he was not willing to cooperate despite my own repeated attempts,” Sizopoulos said.

Edek’s chief had earlier accused Papadakis of systematically attempting to secure EU subsidies to fund a private profit-making business, which was illegal.

And that Papadakis had signed an agreement prior to his election as MEP to pay part of his salary to Edek, which he later ignored.

The party, Sizopoulos said, had tried numerous times to get Papadakis to honour the agreement but he did not.