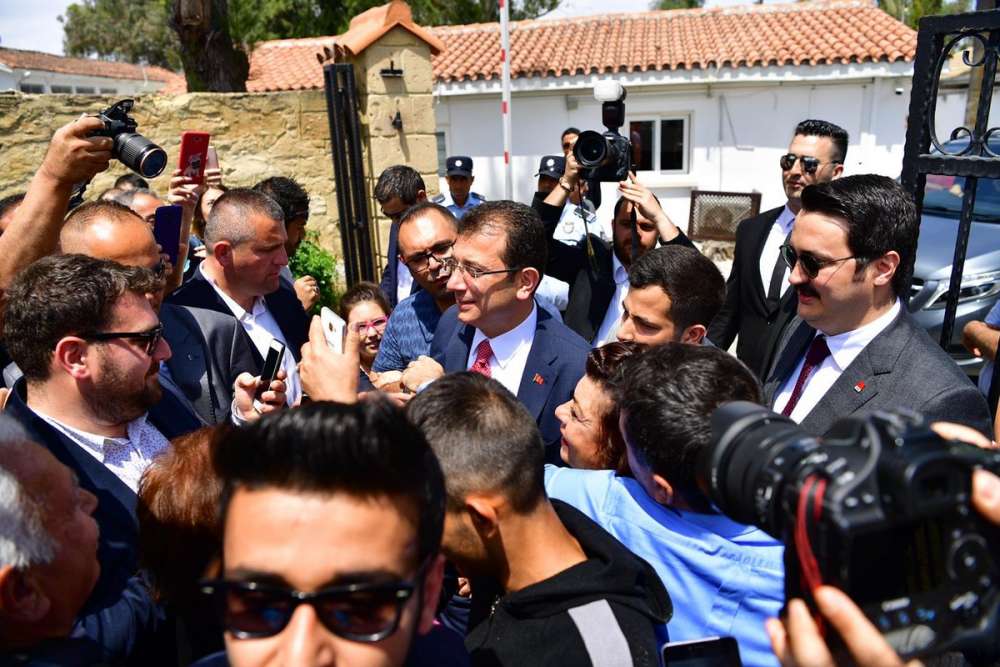 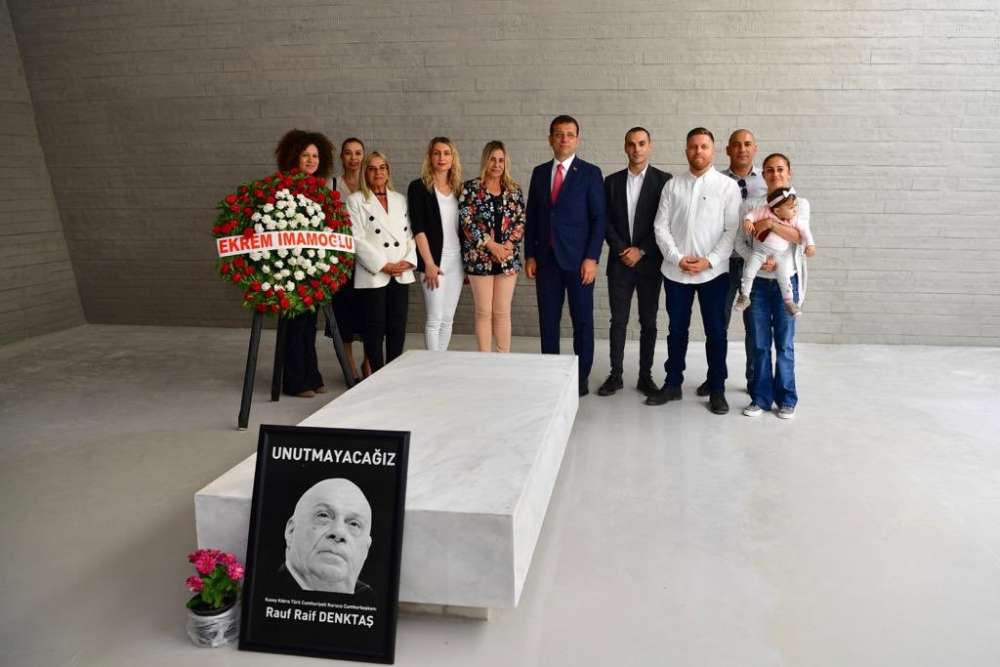 According to Afrika newspaper, Imamoglu said that he is paying a courtesy visit to Cyprus. He added that no matter the result of the forthcoming re-run of the mayoral elections in Istanbul, he “will stand by the side of the “TRNC”.

On his arrival to meet Akinci, Imamoglu received a warm welcome by people who shouted chants such as “Ekrem for President” and  “everything will be fine” (her sey cok güzel olacak), which is his campaign’s slogan for the upcoming re-run of the Istanbul mayoral elections.

However, according to Turkish Cypriot media, a group of people shouted chants against Imamoglu, calling him “a friend of the Greeks” and “Greek-seed” (Imamoglu is of Greek-Pontic origin). 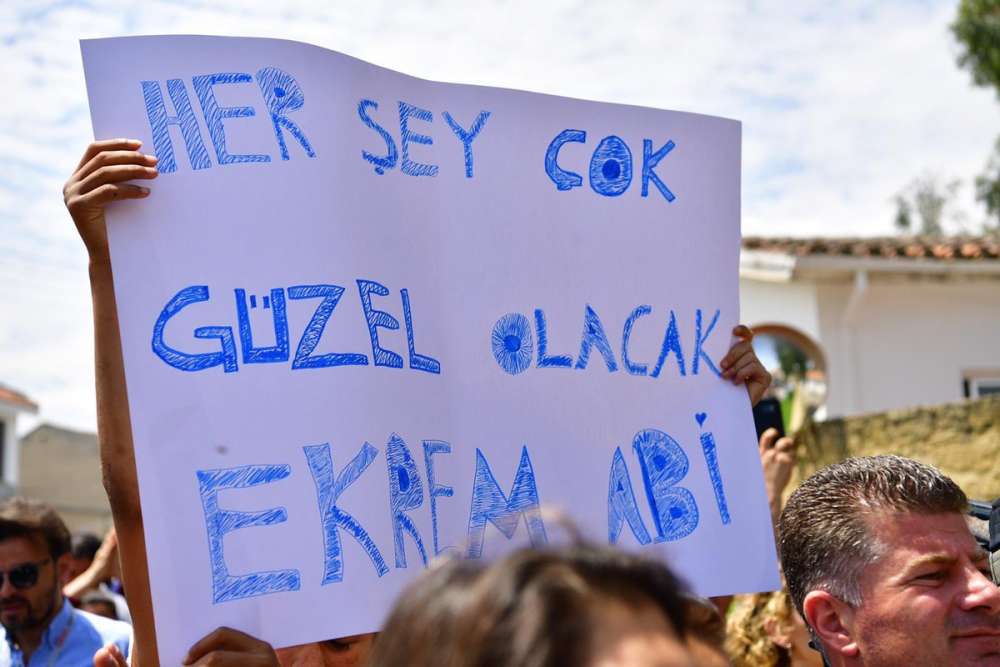 The politician also spoke of the time he spent in Cyprus for his studies between 1989-1990 and said that it was “the two most beautiful years” of his life.

Imamoglu, of the Republican People’s Party (CHP), was declared mayor last month, beating former prime minister and AK Party candidate Binali Yildirim after weeks of wrangling over the result and a partial recount.

His surprise victory marked the first time in 25 years that President Tayyip Erdogan’s AKP or its Islamist predecessors had failed to win control of Istanbul.

Erdogan and the AKP then called for the election to be cancelled, alleging widespread irregularities. The High Election Board ruled on Monday that the mayoral contest must be rerun on June 23.

By In Cyprus
Previous articleHollywood star Doris Day, singer of ‘Que Sera, Sera,’ dead at 97
Next articleAgriculture Minister: New framework for animal welfare to be implemented