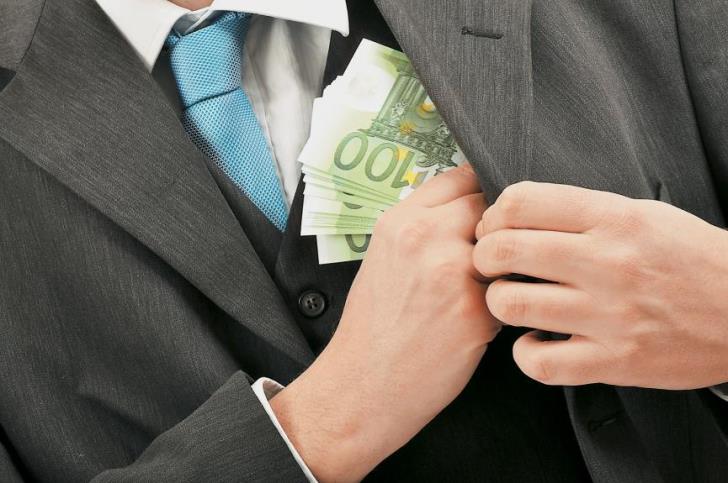 The Organisation for Security and Cooperation in Europe’s two-day  conference titled ‘Combating corruption, defending democracy: The role of National Parliaments’ kicks off in Nicosia on Friday.

On Thursday, OSCE’s President Margaret Cederfelt met with President Nicos Anastasiades who pledged his government’s will to decisively tackle corruption in Cyprus.

As well as to promote transparency and accountability and consolidating the rule of law in the EU-member island.

He then updated Cederfelt on the policies that have been introduced in his zero tolerance policy through the national anti-corruption strategy, according to an official announcement.

The President also congratulated Opposition Akel MP Irene Charalambidou for being instrumental in organising the international conference on fighting corruption in Cyprus.