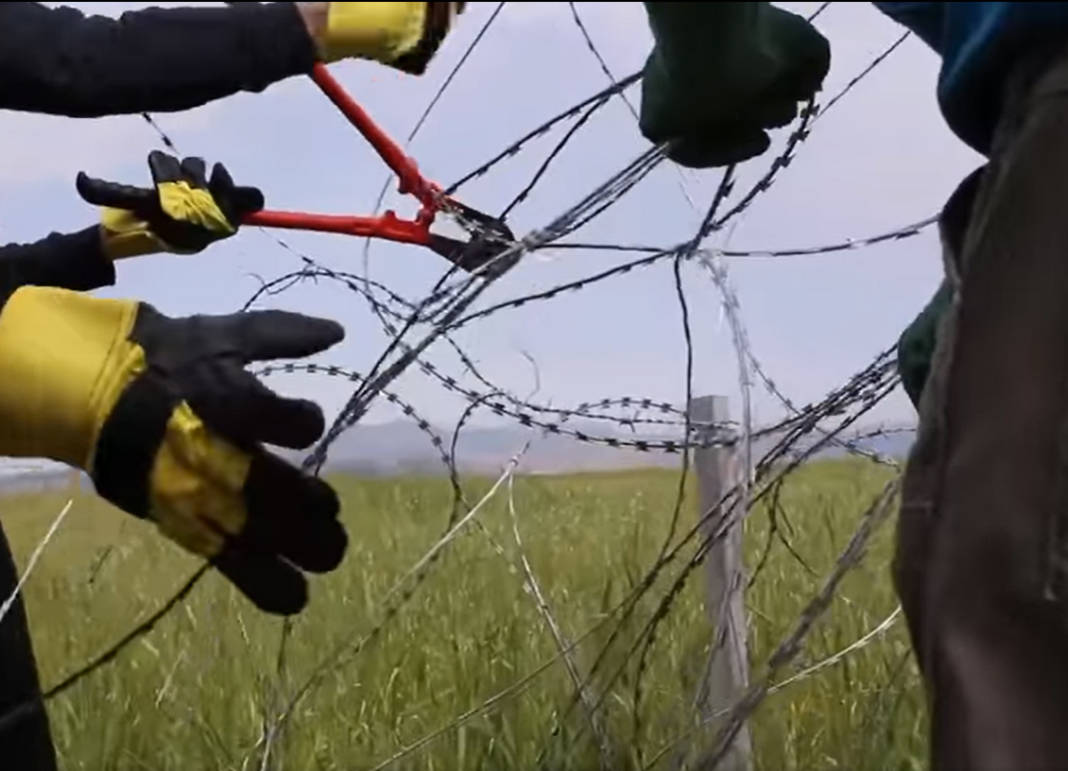 The group known as ‘Os Dame’ (meaning Up to here, or We’ve had enough) has posted a video showing some of its members cutting a piece of the barbed wire on Saturday, placed by authorities along the Astromeriti’s green line to prevent migrants from coming to the areas controlled by the legal government of Cyprus.

Among other things, the post states that they did it as an act of defiance to the Interior Ministry’s decision. At the barbed wire the divisional policy meets the racist management of the health and economic crisis, says the post.

The members of the group proceeded to take the piece of the barbed wire outside the Interior Ministry, ‘the real source of danger for lives and freedom’.

On Sunday police have confirmed that a piece of the barbed wire had been cut on Saturday and throughout the night they were patrolling the area while further examination will continue today. 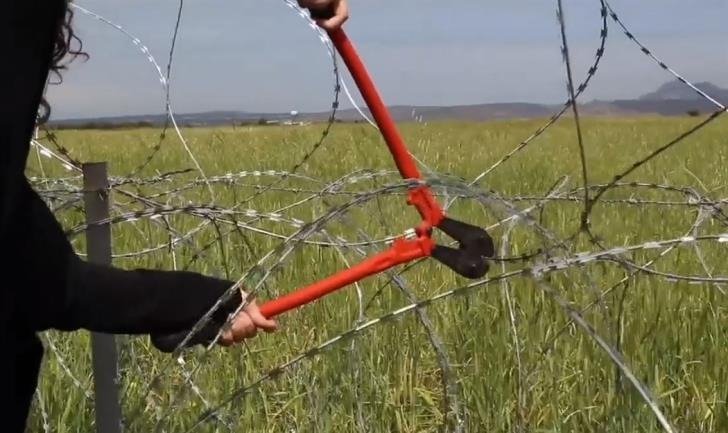 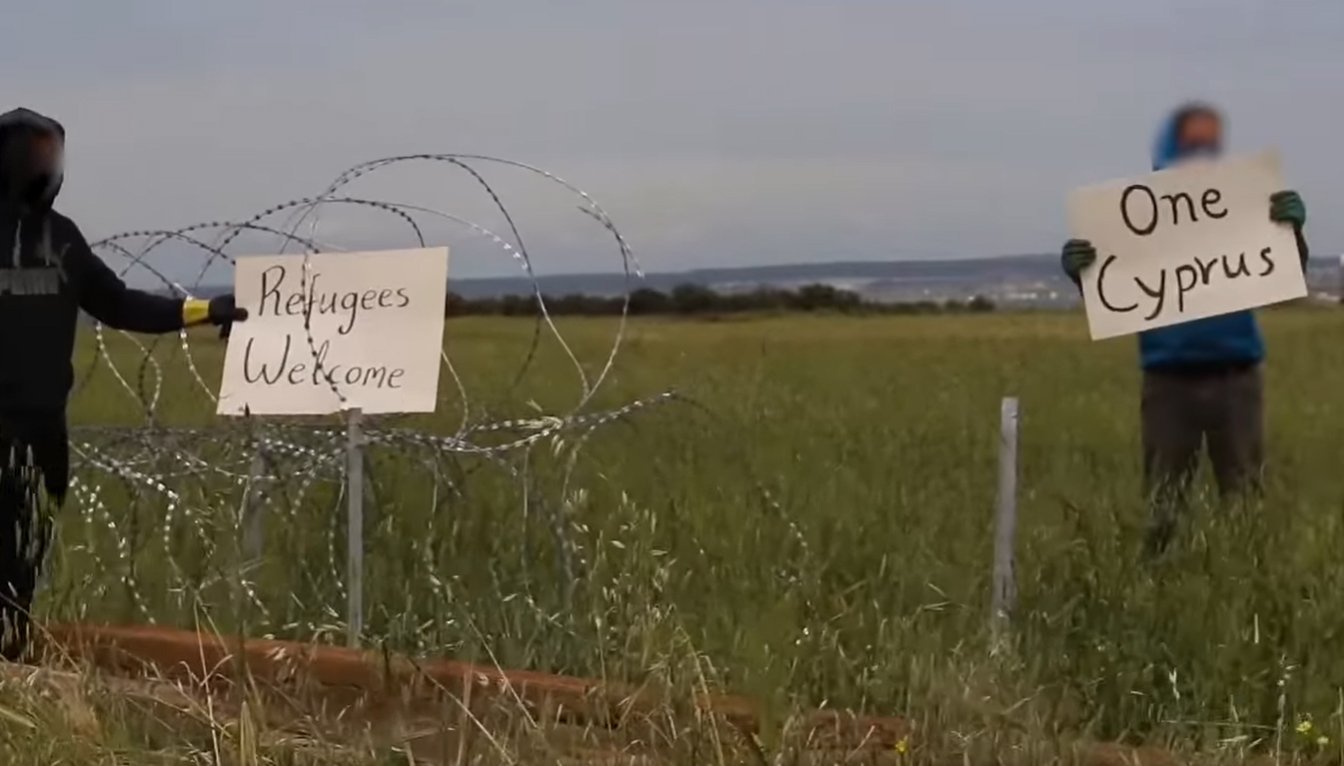 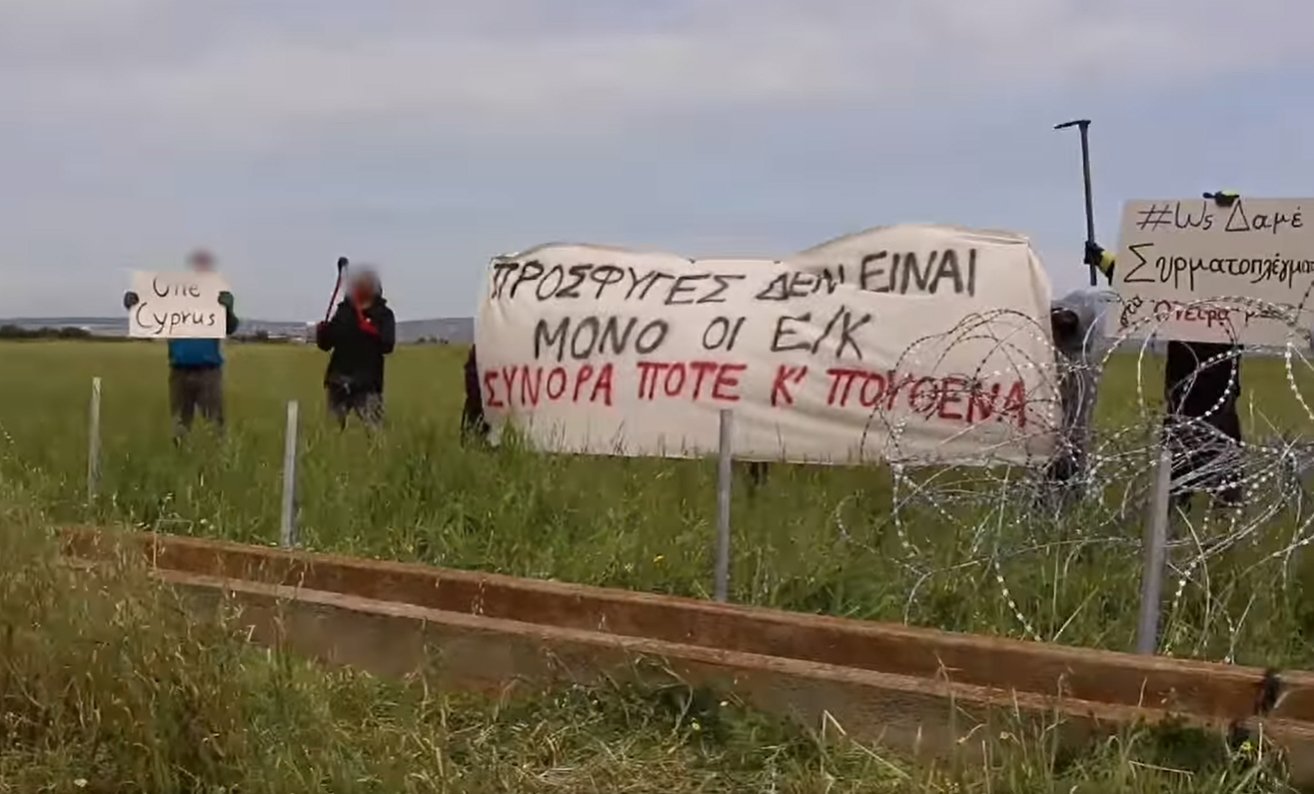 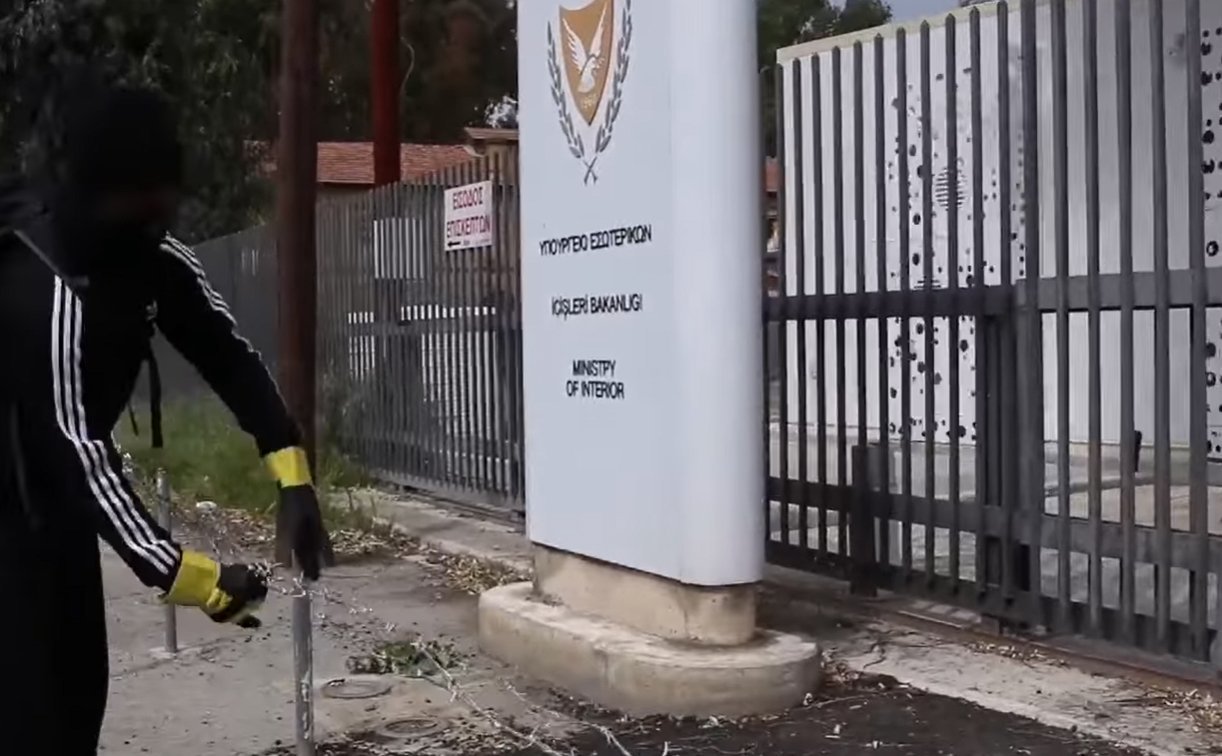