Opposition left-wing Akel to get new leader, Kyprianou steps down after 12 years 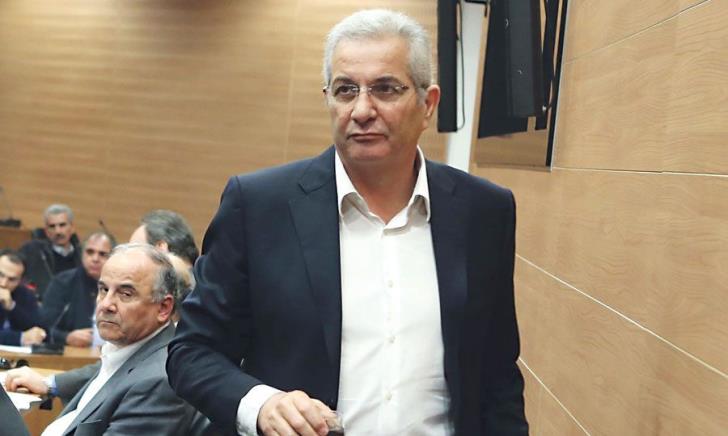 Left-wing Opposition Akel party faithful will elect a new leader at the end of a two-day conference which opens on Friday, expected to focus on the reasons behind May’s worst election showing in recent history.

One thing for sure is that no woman candidate is in the race for Andros Kyprianou’s replacement tipped to be either MP George Loukaides or MP Stephanos Stephanou.

Akel’s outgoing leader was at the party’s helm for 12 years during which time his party suffered two electoral defeats at the parliamentary level, losing 10% of its vote (50,000 voters).

After eight years in opposition, Akel failed to win over voters and saw it garner 22.34% on May 30’s parliamentary elections, down 3.3% on the previous ones.

Despite being the main opposition party to a government tormented with scandals ranging from the disgraced golden passports to officials forging their academic credentials, it also lost one seat.

When Kyprianou took over in 2009, Akel had got its former General Secretary, the late Demetris Christofias, elected President of the Republic.

The first predominantly AKEL government was tainted with leading the country into a punishing EU bailout to save the bankrupt economy in 2013 and the 2011 Mari naval base disaster.

In the 2006 elections, the last one before Kyprianou took over, Akel received 31.3% of the vote, coming first ahead of ruling right-wing Disy.