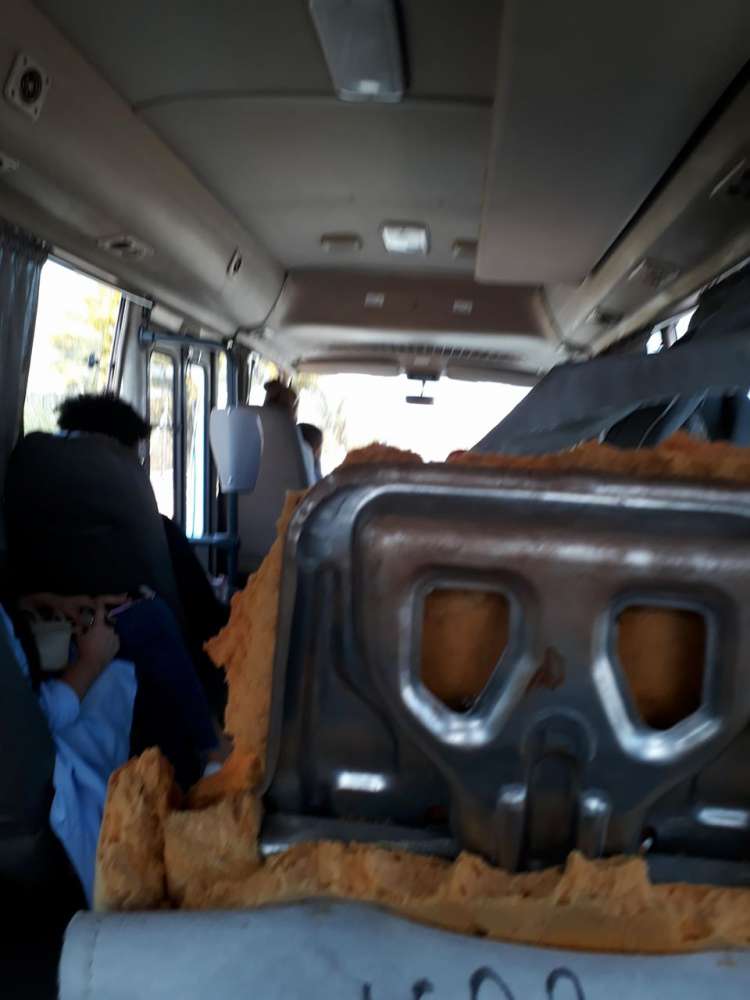 A bus driver working for Zenon bus service in Larnaca found an original but dangerous way to replace the lack of air conditioning in his bus.

With temperatures at 40 C, the driver carrying out the service to Oroklini, decided to leave one of the doors of the bus open throughout the route.

Philenews reported that this was not an isolated incident, with a number of complaints sent to the site with photographs showing the sorry state of some of the company’s buses. Photos show bottles on the floor, ripped upholstery  and general disarray.

Company employees have complained in the past of delays in the payment of their salaries. They said they have shown patience and understanding with the problems besetting the company’s fleet of buses including mechanical problems and lack of air conditioning despite the heat and expected if nothing else to be paid on time. 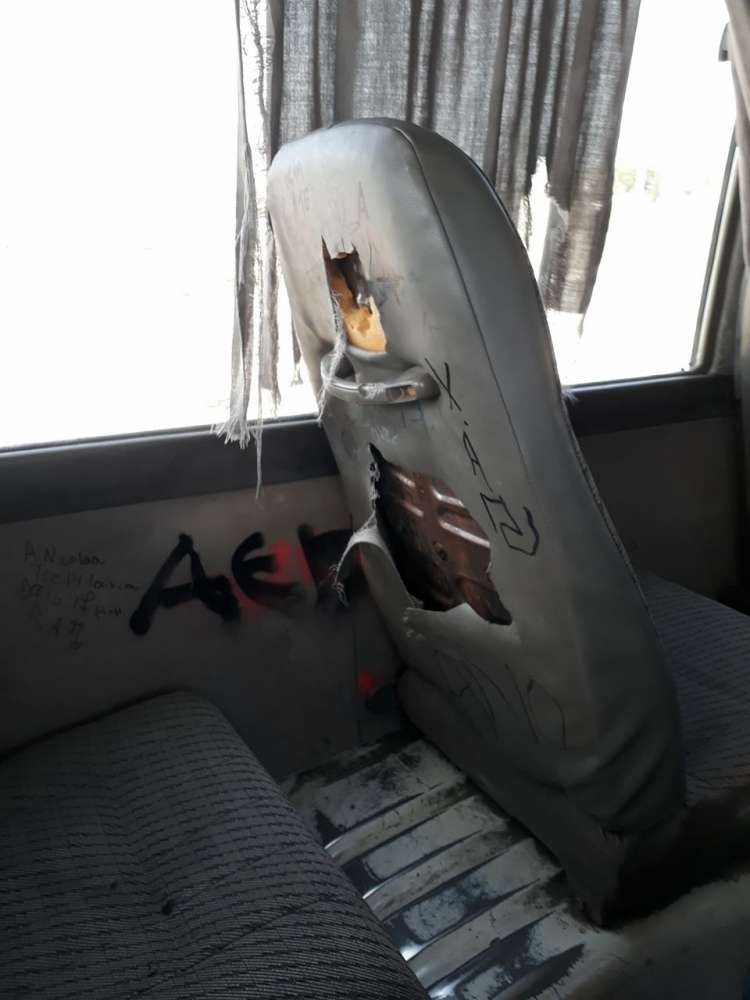 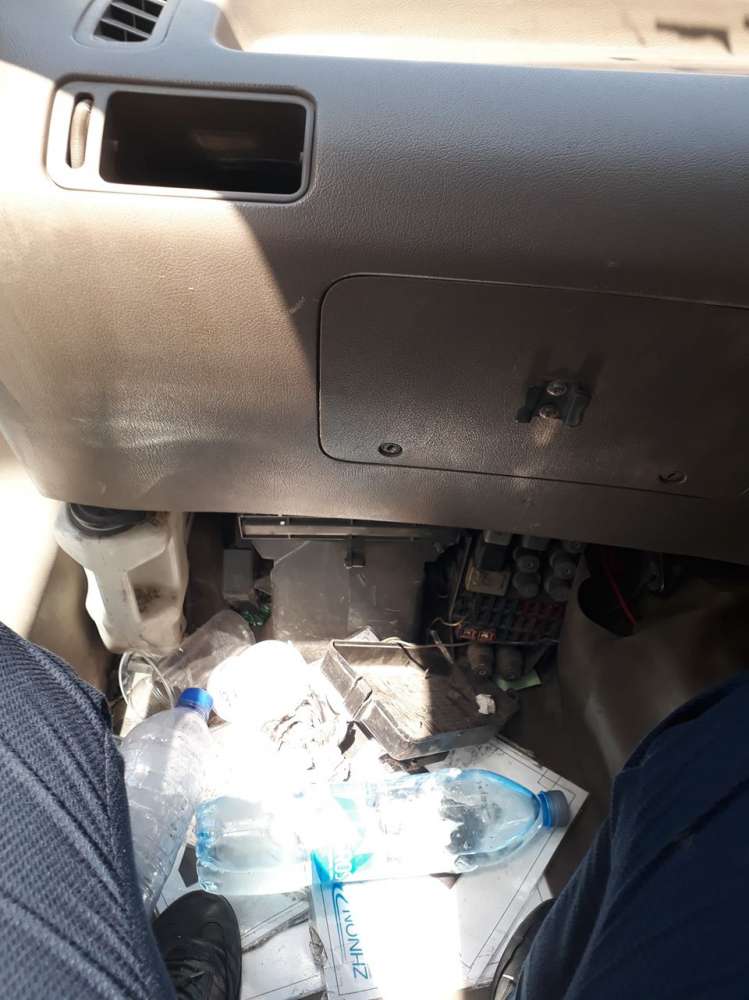