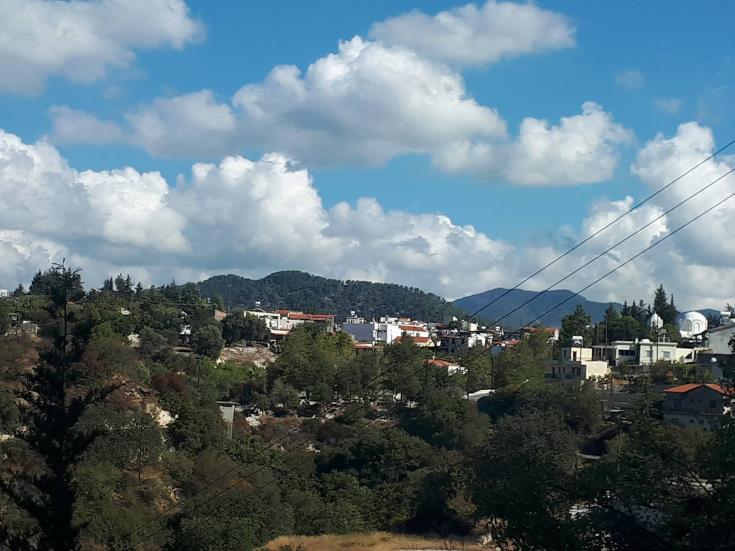 The Panayia Medical Centre, which caters for some 1600 residents in 13 remote Paphos communities, is staffed by a doctor only on Fridays because of lack of staff at Paphos General Hospital.

Panayia Community leader Savvas Nicolaou told the Cyprus News Agency that this was another example of discrimination by the state against residents in rural areas.

The centre used to be staffed by two permanent staff but recently has had to rely on only one doctor. Because of staff shortages, it has in recent days had to rely on a doctor visiting once a week.

Nicolaou queried whether the state considered the population of these communities third or fourth class citizens and urged them to act to resolve the issue quickly.