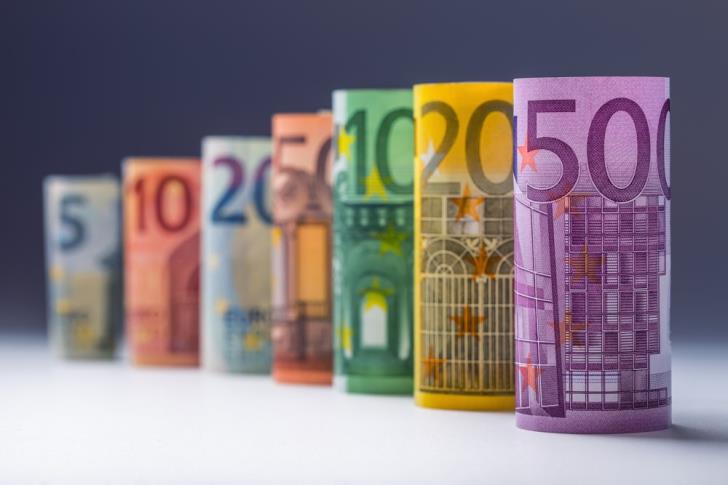 Public support for the euro has reached an all-time high, yet only six out of 10 citizens in Cyprus believe the bloc’s uniform currency is good for the country.

This is one of the lowest percentages among Eurozone member states, Philenews reported on Friday citing the European Commission’s latest Eurobarometer survey.

The survey shows 70% of respondents in Eurozone countries believe the euro is good for their country, compared to 62% in Cyprus.

The Eurobarometer survey was conducted among some 17,700 respondents from the euro area Member States between 22 and 29 March 2021.