Only one positive case out of Monday’s 30, Ministry of Health apologises 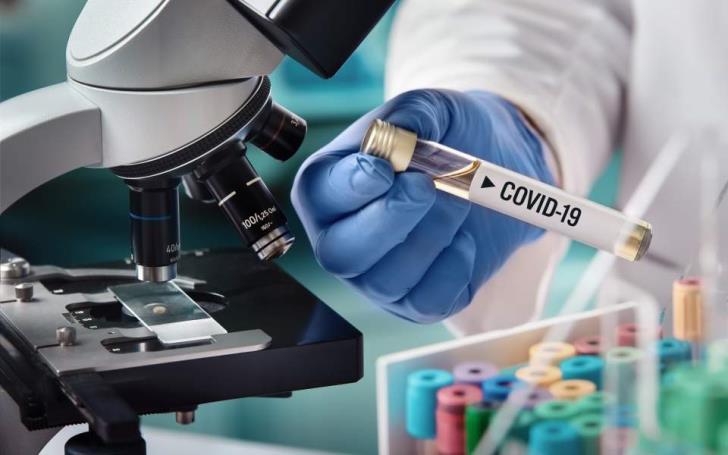 Regarding the 30 Covid cases announced on Monday involving citizens arriving to the island from abroad – Mykonos: 17, Netherlands: 10, Britain: 2, Croatia: 1 persons – that were tested at Paphos airport, the Ministry of Health announces the following:

Due to the very large number of cases detected from just three flights all arrived to Paphos Airport on the same day there were concerns so on the recommendation of the Epidemiological Surveillance Unit all individuals had a repeat lab test done.

At the same time, all protocols for the management of individuals positive to the virus and their contacts were activated.

So far repeat testing has been completed for 27 of the new samples out of which only one tested positive for the virus.

Results of the remainder 3 samples are expected within the day.

At the same time, following an investigation carried out by the Superintendent of Clinical Laboratories, at first sight, it appears that there was a cross contamination of samples during their processing at the contracted Clinical Laboratory and pending further investigations on the matter final decisions will be taken.

Therefore, taking into account current data, individuals who tested negative for the virus during the repeat diagnostic test will be undergoing another lab test today.

The individuals who test negative for the virus a second time including their close contacts will then be released from the compulsory quarantine protocol as instructed by the Epidemiological Surveillance Unit.

For the one individual who tested positive to the virus including their close contacts due procedures continue to be followed as per the protocol.

The Ministry of Health wishes to express its sincere apologies to those affected for the inconvenience and undue stress caused.