Only handful of hotels to open by Kataklysmos long weekend 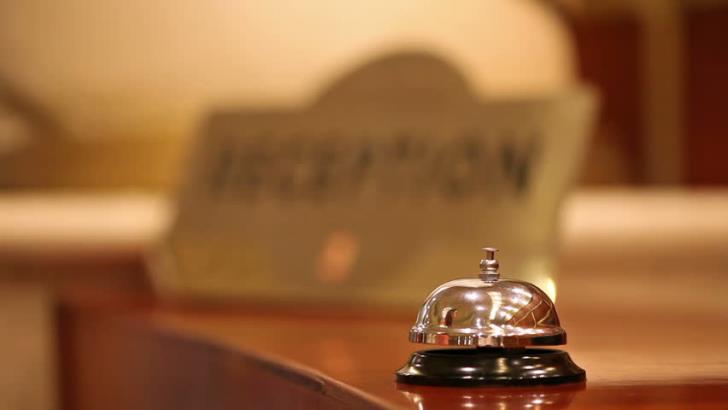 Only a handful of hotels will welcome guests during the coming long weekend (June 6-8, Kataklysmos), Demetra Landou reports for Phileleftheros.

The traditional kataklysmos festivities have been cancelled this year under protocols to contain the spread of coronavirus while hoteliers are still waiting for developments regarding foreign visitors once airports reopen.

Phileleftheros says that only two of 57 hotels in the Paphos district and a few in the free Famagusta area are opening in time for the weekend while those in Larnaca and Limassol appear not to be opening this week.

There are hopes that a larger number of hotels will open after June 20 with phase two of the opening of the airports. Hoteliers are also waiting on the support measures to be announced by the government for the period from June 12 to October, Phileleftheros adds.

Demetris Takkas, president of the Famagusta branch of the Cyprus Hotel Association told Phileleftheros the first hotel had re-opened in Protaras yesterday. Two more and some hotel apartments will opening in time for Kataklysmos.

“At least that is the information we have so far,” Takkas said, adding that other hotels will open towards the end of June and some in mid-July depending on arrivals from abroad.

His counterpart for Paphos, Thanos Michaelides said that two of the 57 in the district will open for the weekend and another 10 have indicated they will resume operations by the end of June.

In Larnaca, where the Kataklysmos festival was traditionally a key attraction, hotels are focusing on training staff on the new protocols that must be implemented, Ioanna Florendiatou, who chairs the Larnaca branch of the association told Phileleftheros.

Larnaca hotels are expected to open after June 20.

And in Limassol, the president of the local branch Haris Theocharous said it was very difficult for hotels to open for the long weekend without bookings and said he expected a better picture to emerge next week.

By In Cyprus
Previous articleMan rescued by lifeguards off Limassol coast dies in ICU
Next articlePaphos: Man arrested for illegal entry, robbery and assault