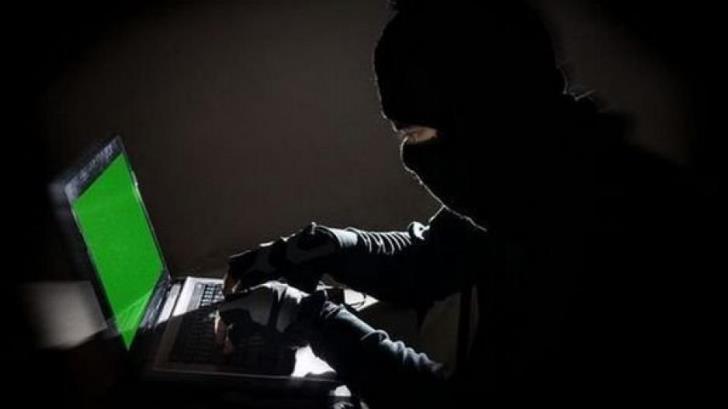 Recently the Police have received complaints by citizens who receive blackmailing emails aiming to mislead them and get money.

The Police advise the public that receive such emails to ignore them.