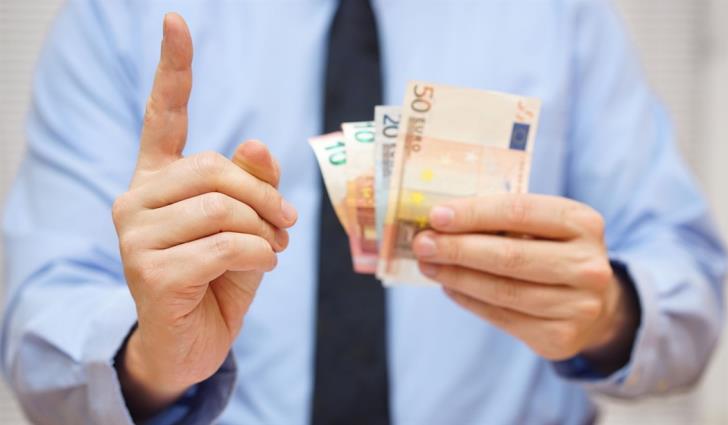 The effort of Labor Minister Kyriakos Kousios to achieve convergences in the attempt to establish a national minimum salary continued yesterday as well. Efforts are expected to continue over the coming days despite the 15 August holidays.

Specifically, the Minister yesterday met with the leadership of SEK trade union, something that was not officially released to the press.

According to Phileleftheros information, the Minister’s separate meetings with all trade unions will continue over the coming days since the target is to complete all meetings by 22 August. It is reminded that the Minister has already had both separate but also joint meetings with the employers’ organizations OEV and KEVE.

After the new round of meetings is completed, it is expected that there will be a joint meeting of all parties involved during which the final suggestions of the Labor Ministry will be presented.

As the Minister clarified, the establishment of a national minimum salary will take place irrespective of the outcome of the dialogue.